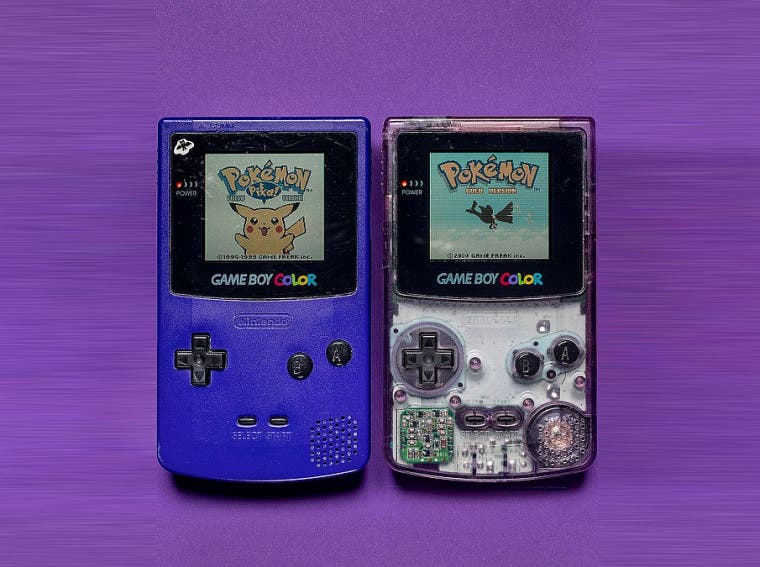 Nintendo Switch Online to get GameBoy and GameBoy Color titles

On September 18, Nintendo Switch Online (NSO) will be three years old. For that reason, fans are wondering if new benefits will reach the service to mark the anniversary. After the arrival of SNES games in 2019, discussions about the possible inclusion of new classic Big N consoles in the subscription became common around the Switch circles. This Monday (30), new speculation began to circulate, this time regarding Game Boy and Game Boy Color titles.

In an all-new edition of the Nate the Hate podcast, insider NateDrake and YouTuber and developer Modern Vintage Gamer (MVG) talked about emulators found by data miners in 2019 in the service’s app for NES games. Four emulators were identified: Kachikachi, referring to the system used in the NES Classic; Canoe, used on the SNES Classic; and two mysterious ones named Hiyoko and Count.

Both participants speculated that the Kiyoko emulator is for Game Boy and Game Boy Color games and that titles from these platforms can arrive for subscribers in the coming months. Reinforcing the rumors, the Nintendo Life website affirms that his sources say that this feature may be coming soon to Nintendo Switch Online service.

Up to the moment, Nintendo hasn’t confirmed the arrival of Game Boy and Game Boy Color titles to the Nintendo Switch Online. For that reason, digest these rumors with a pinch of salt.