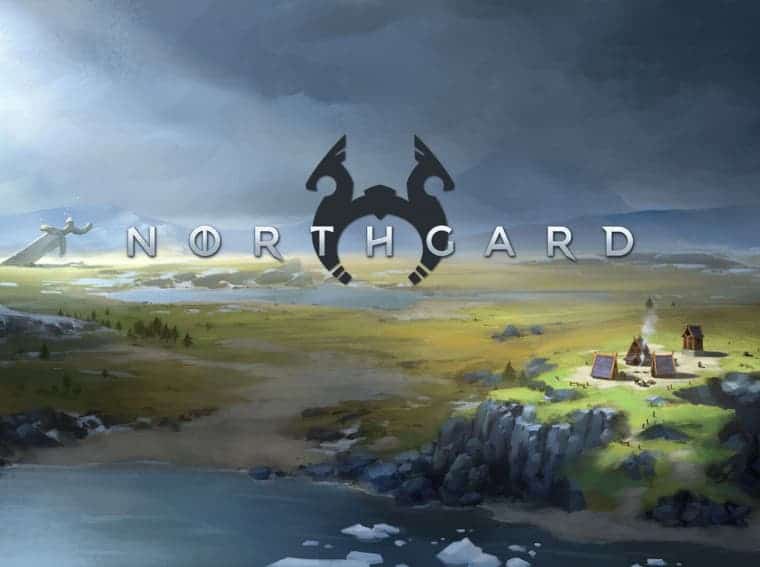 In case you haven’t seen it, Northgard has been released on Android. The PC and console game had already been released on iOS in May this year. The title is a strategy game based on Norse mythology. The player must build a clan and make it grow to dominate a newly discovered continent. Northgard is paid and is on launch promotion.

Unlike the vast majority of strategy games on Google Play, Northgard is focused on its story. The game is offline and has an exciting campaign with a story involving kings, thrones, and infighting. The game is the same as the PC and consoles. However, the interface is not so optimized for small screens. Keep this in mind when purchasing the game. The experience will be better on 6-inch screens onwards.

The game is a little heavy but runs well on mid-range smartphones. There are 11 chapters with well-designed phases and challenges to measuring. The game is offline and is available in multiple languages. Further, is an online mode planned to be released in September. In this mode, players will be able to face off on both Android and iOS.

Northgard has good potential on Android smartphones after all it brings an experience that is somewhat uncommon nowadays. It tells a complete story free of gachas and also has an online mode with cross-platform support.