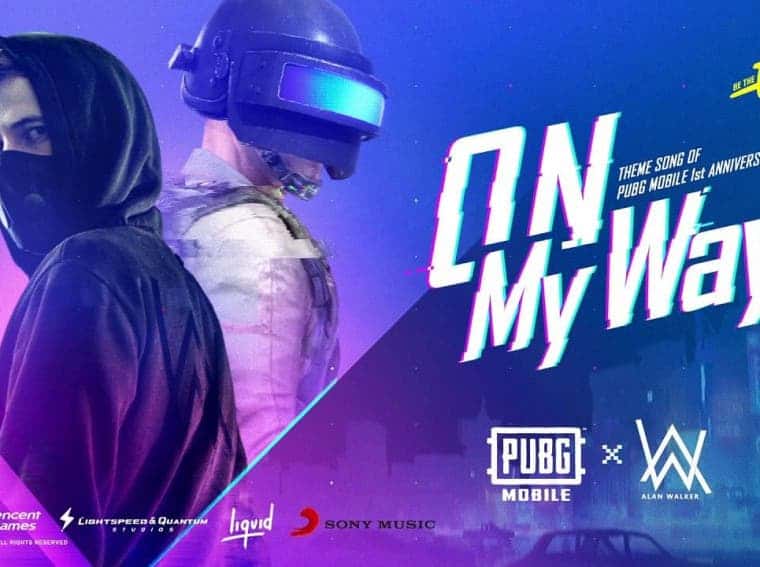 PUBG Mobile is one of those games that knows how to keep the players engaged. To stay relevant in the battle royale genre, PUBG Mobile goes all in. The collaborations never stop. From getting Tesla to Mclarens, we have seen it all. Free Fire, one of the biggest competitors of PUBG, is also very active with collaborations. This could be a reason why PUBG Mobile never takes a break. Just after the conclusion of the 2021 TEAM UP CHALLENGE, PUBG Mobile is all set for three collaborations.

First, let’s have a look at the 2021 TEAM UP CHALLENGE results. For this year, the following teams have won. 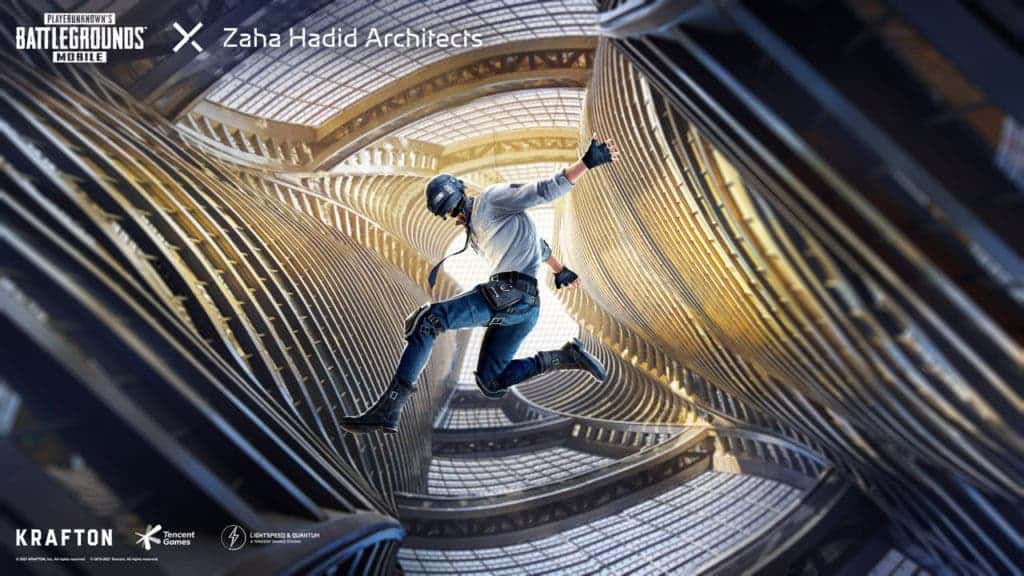 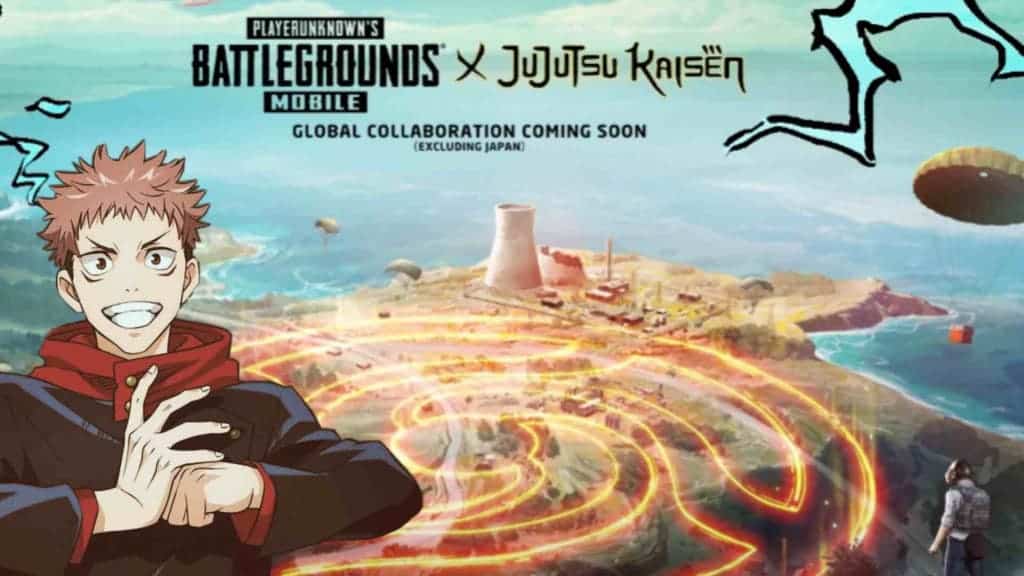 The second collaboration of PUBG Mobile will be with Jujitsu Kaisen. For those unaware, it is a  popular Japanese manga and anime. It’s good that PUBG-M’s collaborations are always unique. Lastly, the battle royale game will be in collaboration with Zaha Hadid Architects. It is a firm founded by Dame Zaha Mohammad Hadid, a major figure in architecture of the late 20th and early 21st centuries. What does this collaboration mean to you? Well, you can expect some new maps designed by this capable firm in the future!