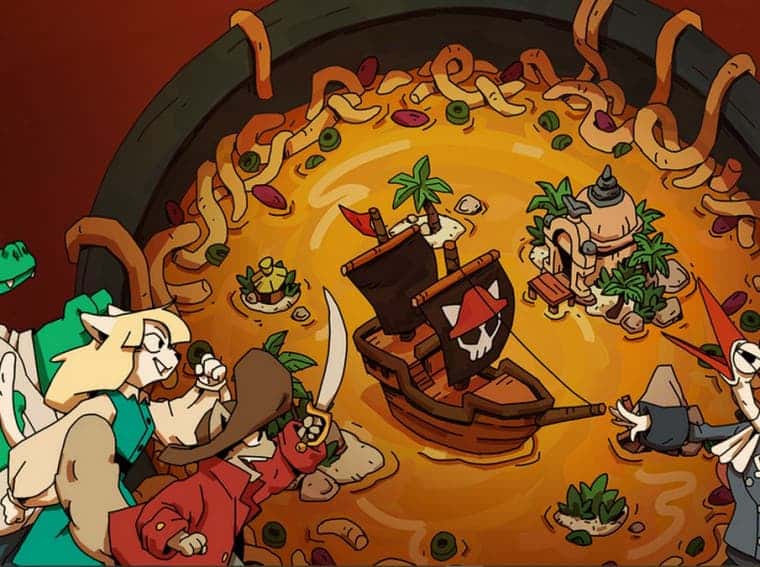 Soup Raiders is a fun tactical RPG coming to Switch

Publisher SwissGames and developer Team KwaKwa have announced that their next project will come to Switch. The game is dubbed Soup Raiders, and for those unaware, it’s a tactical RPG filled with good humor. Unfortunately, the game still hasn’t a launch window.

The game offers “a real-time grid-based battle system featuring lovely animal characters.” Players will set sail in a world of swashbuckling piratical adventure on an ocean of soup. You can read the studio description of the game:

Soup Raiders is a wacky and fun tactical RPG with a real-time battle system where pirates and merchant animals fight each other and the world is in a soup. Players will need to Liberate the Western Soup from the grasps of Mr. Whale.

Soup Raiders was recently featured at Gamescom 2021. However, the battle against the terrible Mr. Whale doesn’t have a release date yet. The game is very interesting due to the originality it brings and the whole “funny” atmosphere. Players that just want to have some fun while playing a tactical RPG will certainly enjoy the new title. This is another jewel brought by Gamescom 2021.