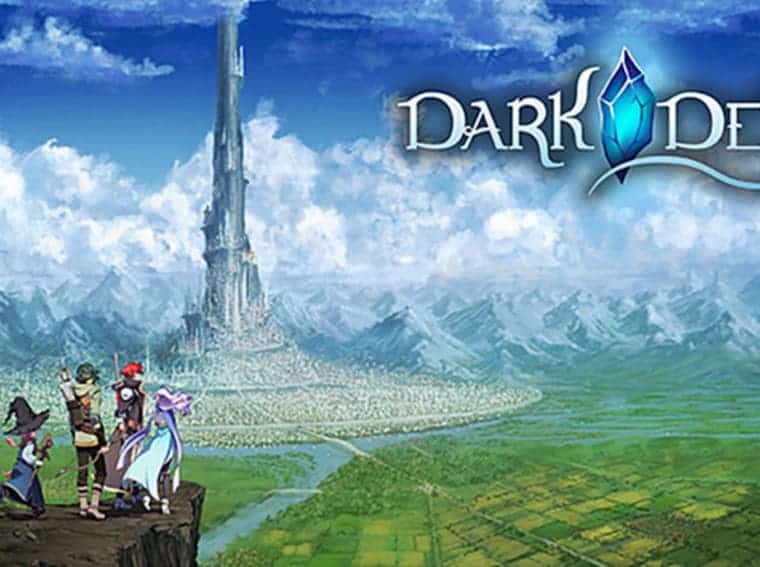 Publisher Freedom Games and developer Sword and Ax announced the release of the turn-based tactical RPG game Dark Deity for the Nintendo Switch sometime in 2022.

Check out an overview of Dark Deity via Steam:

“Command legendary heroes to reshape a land fractured by broken oaths, reckless warfare, and secret mysterious powers. The technological and cultural achievements of a once-great civilization are now locked in the ruins of ancient temples across the world of Terrazael. Long after the powerful history of society is destroyed by a powerful and mysterious “Calamity”, the people of Etlan teeter on the brink of all-out war.

In a desperate attempt to bolster his ranks of recruits, King Varic of the Kingdom of Delia accelerates the graduation of all Brookstead Military Academy students, breaking a covenant that has lasted a thousand years. With the course of their undemocratically derailed future, these four “graduates” from Brookstead Academy decided to make their mark on this world.”

The game clearly takes inspiration from Fire Emblem, Breath of Fire, and even Final Fantasy Tactics. Further, the game abuses the dialogues being a strong and excellent point for the unfolding of the plot. The clashes are in the style of a 2D platform, little used nowadays, which makes it different. Plus more than 30 characters to meet and 50 classes to unlock and use.