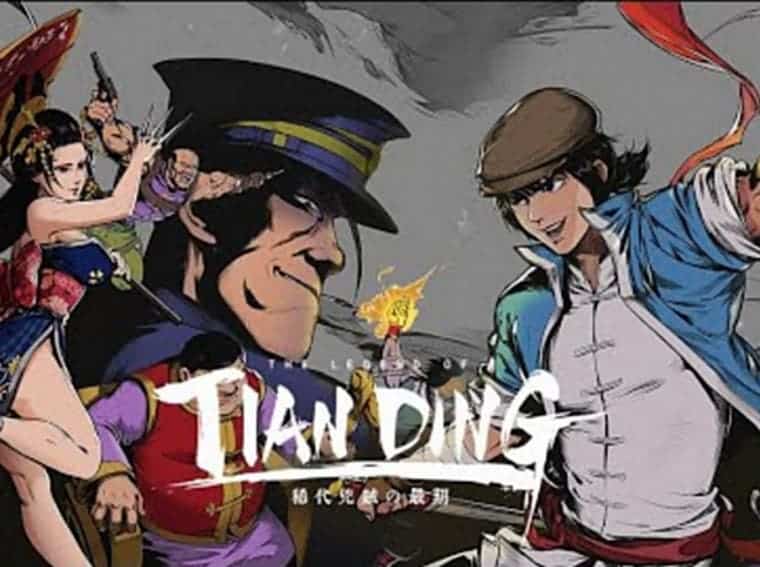 The Legend of Tianding will reach Switch in October

Publisher Neon Doctrine announced the release date for The Legend of Tianding. The action platform that tells the story of a Taiwanese hero will be available for Switch and PC on October 27th.

The game takes place in Taipei City at the beginning of the 20th century. During this period, the region was administered by Japan. The young Liao Tianding was something of a local legend. According to the legend, he stole from the rich and gave to the poor, fighting against the oppressors of the time. You can say that he is basically a “Robin Hood” in Japan, with some differences.

It is up to the player to explore the Dadaocheng area using their Kung Fu techniques to fight the local authorities. The work also features illustrations in a retro manhua style.

The game apparently will use a side-scrolling formula with a lot of action elements. It’s not clear if it will follow a beat’n up style or will have a more advanced system. The graphics also are also another notable part of the title. it features a hand-drawn style that resembles the recently revived Street of Rage 4 from DotEmu, Of course. the Legend of Tianding still has its own look and original style.