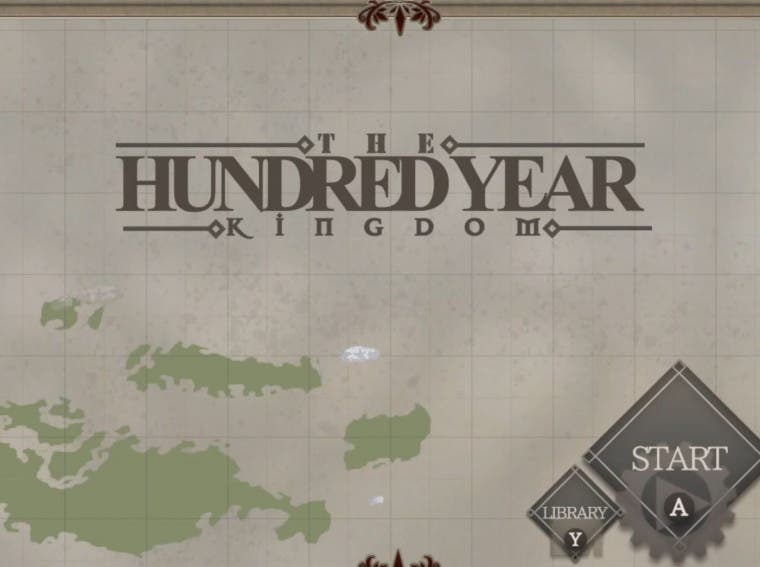 Turn-based Simulator, The Hundred Year Kingdom, has been announced for Switch

Publishers Chorus Worldwide and Waku Waku Games announced in the latest issue of Famitsu Semanal magazine the publication of The Hundred-Year Kingdom, a turn-based simulation game developed by kaeru-san games that will be released for Nintendo Switch and Windows at some point in the fourth quarter of 2021.

Here is the game’s description via Steam:

Welcome to a new untouched world. Only you – the Creator – and a mythical young goddess who calls herself an oracle exist here. Share moments of laughter, tears, and joy as you combine your skills and powers to guide the rise of a new civilization. See what happens to your world after a century of growth. 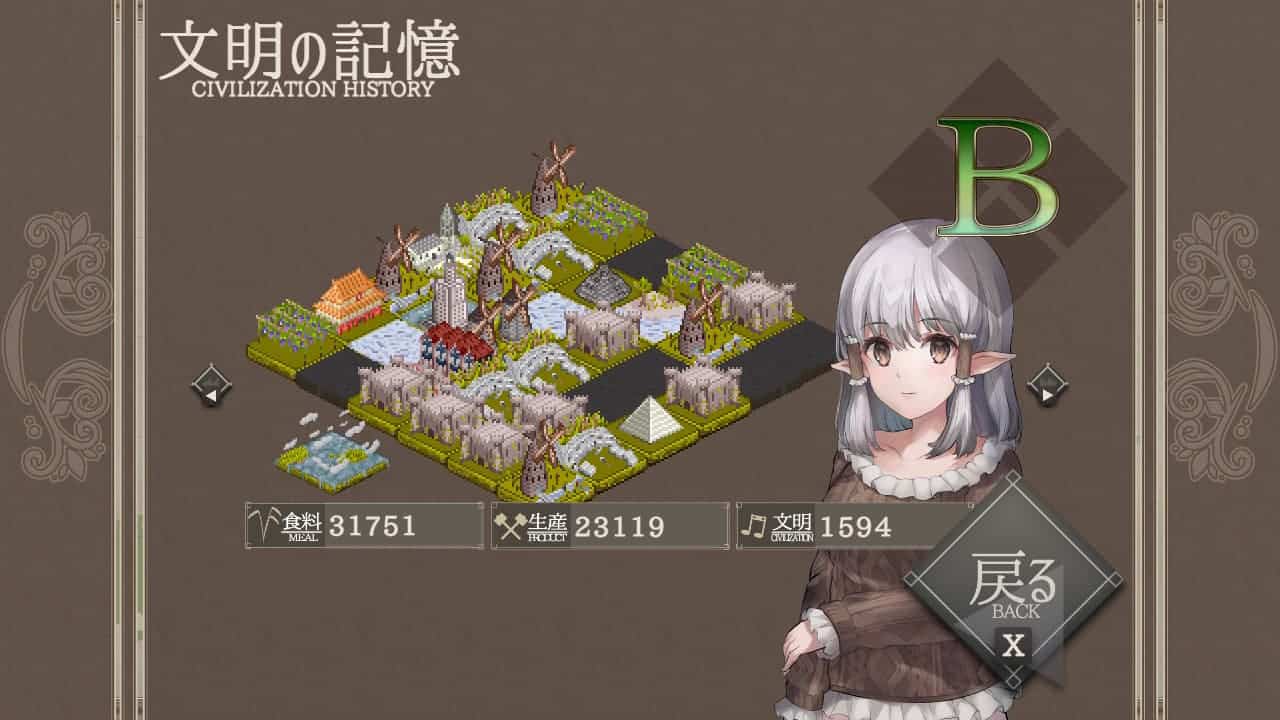 This kind of game has good potential on the Nintendo Switch. After all, you can take the console with you to keep checking your one-hundred-year kingdom while you’re on the go.