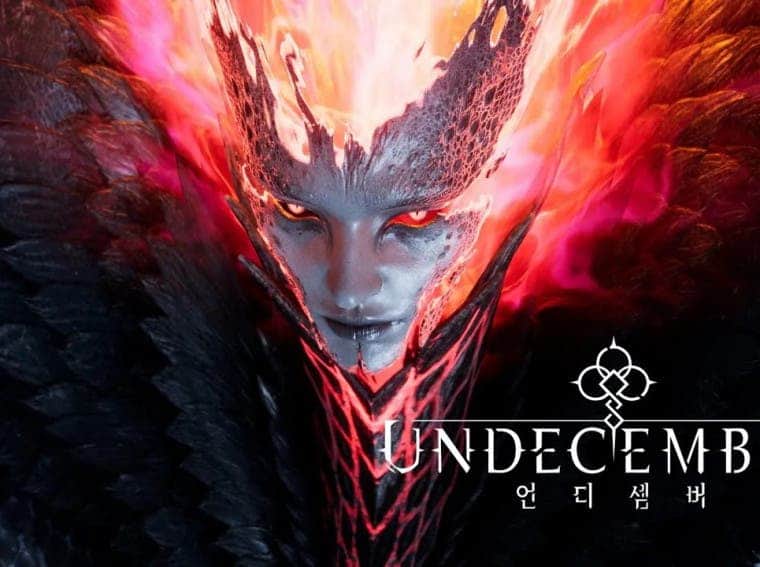 Undecember gets a new trailer, coming for Android and iOS

It was announced the arrival of a new action RPG Hack ‘N Slash developed by the partnership between LINE Games and Needs Games. Entitled Undecember, the new game for Android, iOS, and PC has been gaining strength and promises to go head-to-head with Diablo Immortal.

Undecember is a Korean action RPG Hack ‘N Slash developed by LINE Games in partnership with Needs Games. The game has a focus on customizing skills without the need for classes. The developers are using Unreal Engine 4 to build the game. The result is a product that draws a lot of attention for the high quality of its graphics and gameplay presented so far in trailers and teasers. Check out a promotional video featuring Undecember’s skills and gameplay:

As mentioned above, Undecember has customizations and skills, without focusing on classes. It allows the player to adjust their skills according to their taste and way of playing. The game also offers combinations of different skills and items.

The game certainly carries of a lot of Blizzard Games’ DNA. As a result, we can see the inspiration in graphics and in gameplay, which makes it the perfect rival for Diablo Immortal.

Undecember will reach Android and iOS devices as well as PC through Steam. For now, the game is available only in South Korea. However, the English language is available indicates a global launch in the future.