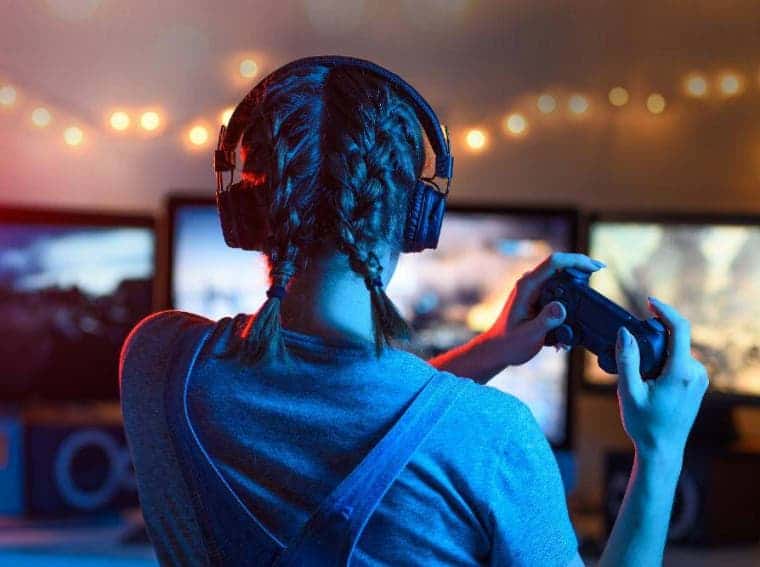 Did you know buying gaming consoles was banned in China until 2014? Yes, you heard it right. China doesn’t want kids to ‘waste’ their time on gaming and they try their level best to stop the youth. Now, China is all set to ban teenagers under 18 from playing video games during the weekdays. Not only that, the poor kids will only get 3 hours of gaming time per week – on Friday, Saturday, and Sunday. Well, this sounds really strict to me. But what I will tell you will be a biased opinion coming from a gamer so why not check out some opinions from U.S. parents.

What do parents have to say about the new China gaming limitations?

Raleigh Smith Duttweiler works in public relations at a nonprofit and is a mother of three children. She heard the story of a new rule in China banning teenagers and children under age 18 from playing video games for more than three hours a week. Ironically, she was doing laundry and her children were playing Minecraft upstairs when she heard this news.

My American gut instinct: This is sort of an infringement on rights and you don’t get to tell us what to do inside of our own homes.

On the other hand, it’s not particularly good for kids to play as much as even my own children play. And I do think it would be a lot easier to turn it off if it wasn’t just arguing with Mommy, but actually saying ‘Well, the police said so.’

Shira Weiss is a he is a mother of  12-year-old twin sons and a New Jersey-based publicist for technology clients including a video game company also shares her views on the new China ban.

She added jokingly “Can they come here and impose that restriction on my house?” Seems like many of the parents are encouraging China’s decision to limit gaming for children. However, Michael Gural-Maiello, who works in business development at an engineering firm and is a father of an 11-year-old son has different beliefs.

I don’t think governments really have a place in telling parents how their children should be spending their time.

What is your opinion on China banning games for kids? Let us know your opinions in the comments below!

Read also: Here is the release date of Apex Legends Mobile’s next beta