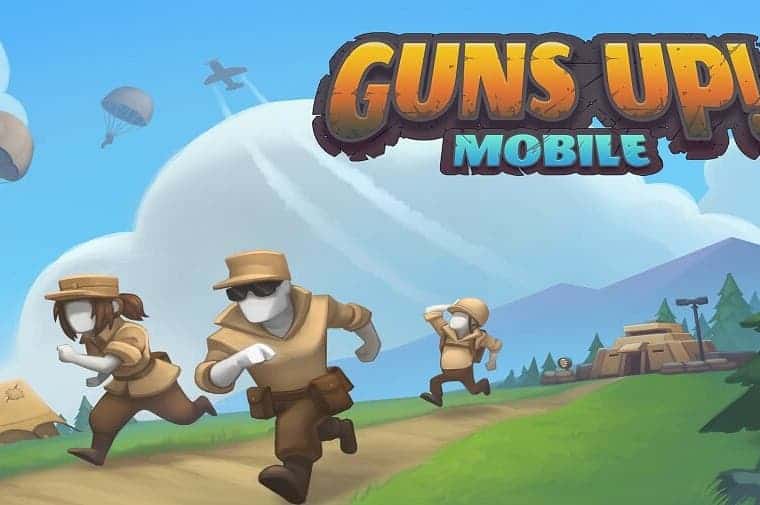 GUNS UP! Mobile is soft-launched in these countries

GUNS UP! was first released for Playstation 4 in 2015, and thanks to its success it made its way to other platforms including Windows in 2018. Now, the game is coming to smartphones with GUNS UP! Mobile port. Even though it’s been six years yet the game is still alive. The reason behind this everlasting game is the fun and exciting side-scrolling strategy game that never let players get bored. For now,  GUNS UP! Mobile is soft-launched in selected regions. Let’s check out all the details of the game below.

Everything you need to know about GUNS UP! Mobile 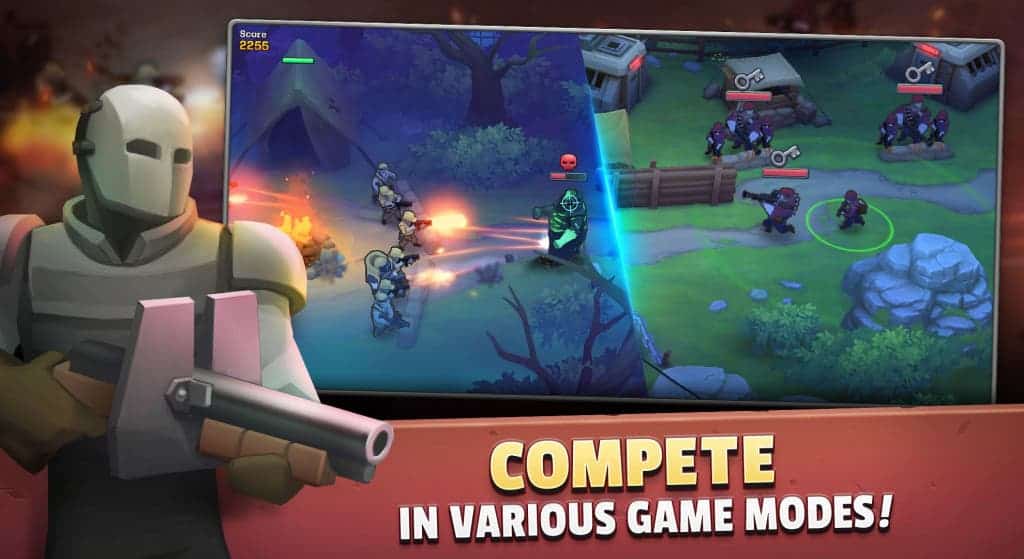 This game is simple: it is a tower defense game with a touch of RTS. Like similar games, it also lets the player create their base and upgrade as they progress in the game. But that’s not it, there is also attacking in the game where you send your troops to other player’s bases and try to dominate them. The game also features single-player modes if you’re bored with PVP. There is some exciting single-player action like fighting against zombies and escaping through prisons. However, the core of the game is PVP mode, and that is because it provides a great attack/defense experience.

Now soft-launched in these countries 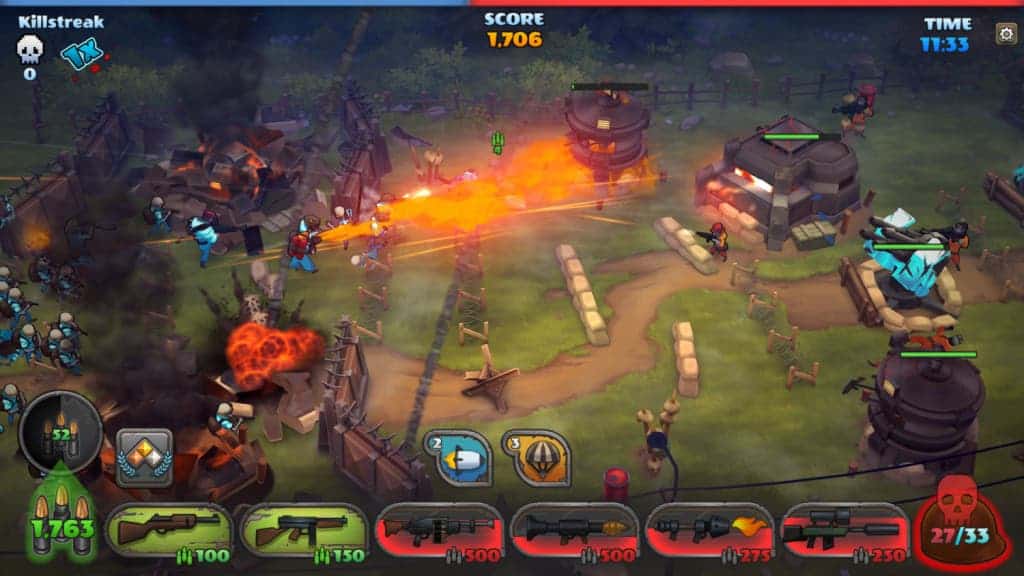 GUNS UP! Mobile has been soft-launched in the Phillippines and India. Players living in these countries can download the game on Google Playstore while other players will have to wait for the global launch. There is also a possibility of trying out the game earlier by using VPN and downloading APK of the game however we do not recommend this method. We are expecting the game to launch globally next month. Make sure to keep us in your bookmarks so that you can know about the latest mobile gaming news.