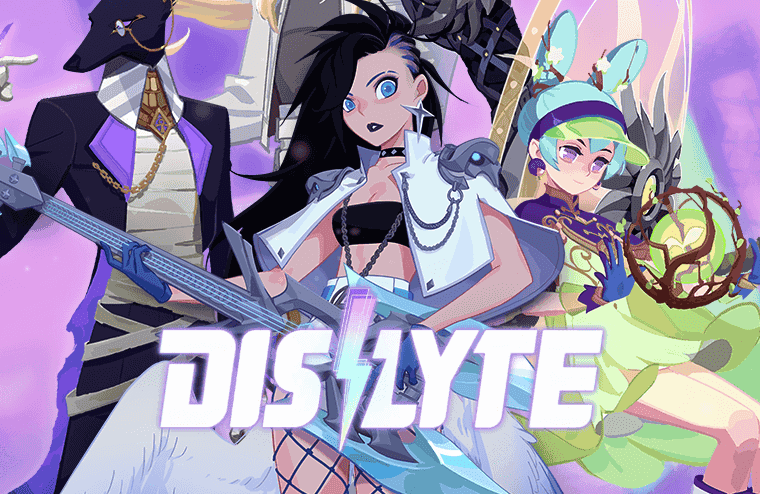 RPG games are one of the most famous genres in the smartphone gaming world. You will find a lot of RPGs with different themes and according to your taste. Now, a new game is here called Dislyte that is a “pop-fantasy role-playing game.” The developer of this game is Lilith Games, best known for titles like  Warpath, Rise of Kingdom, and AFK Arena. The game recently went available for pre-registration and now the open beta of Dislye is announced for selected regions. Below are all the details regarding Dislye open beta, game details, and requirements.

Before we move onto the open beta details, let’s first check out the game itself. Dislyte is based on the future, the year 2027 to be precise. In the future, evils freely roam around the city and it is the duty of heroes to stop them. The game features ancient deities and mythological beasts, making it a blend of the past and the future. You will be exploring the city while assembling heroes so the next time evils appear, you are all set to defeat them. Highlighting features of this RPG are smooth city soundscapes,  high-quality visuals, and a  futuristic urban playground. 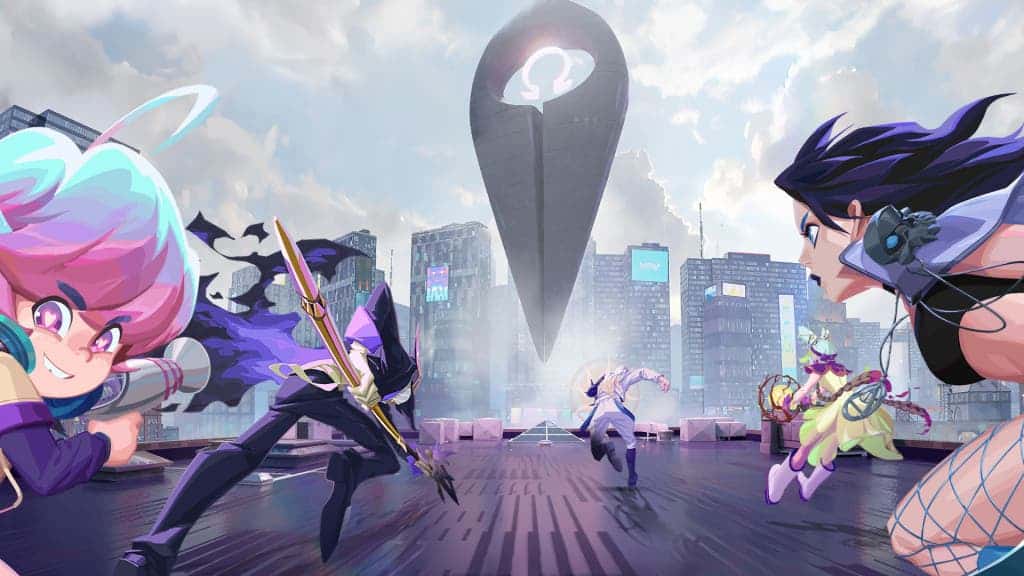 Coming to the open beta, it is only available for the Android operating system. Although, the game will be released for both i.e iOS and Android, so far only the details of the Android open beta are out. The selected regions for this open beta include UK, Canada, Australia, the Philippines, and Indonesia. If you are from one of these regions, then you can go to Google Play Store and download the game. Make sure your Android device runs on Android 6.0+, OpenGL 3.1, and has at least 2GB of free space. So far, there is no actual global release date for the game yet. But if you like the idea behind this RPG, then make sure to pre-register for it on Play Store.

Read also: How to get Moco Baseball Bat skin for free in Free Fire