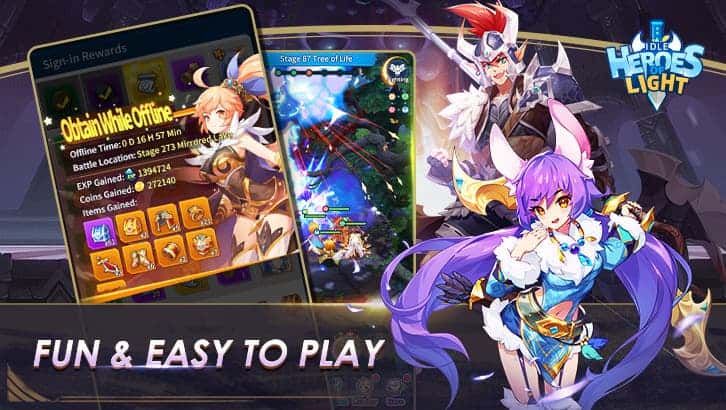 Idle Heroes of Light is an idle adventure game, now out on Android and iOS

Idle Heroes Of Light has been launched on Android and iOS platforms. As the name suggests, it’s an idle game. Basically, it is a clicker adventure game that lets you progress in the game even when you are not playing it. The game comes from  Electronic Soul, a developer with experience in RPG games. They have some popular titles in the same genre like Goddess Legion. It has over 100,000 downloads and a rating of 3.6 stars on the Play Store. Hopefully, with the new game, the developers have improved.

Talking about the new game, Idle Heroes Of Light takes place in the continent of Brave. In this land,  there are some powerful creatures including Human, Elves, Angels, and Demons. Things were at peace in the land of Brave. However, after the Dark Knight shows up, there was destruction everywhere. Hence, the strongest races of Brave decided to be together and beat Dark Knight. Now, it is your duty to protect Brave as a warrior. 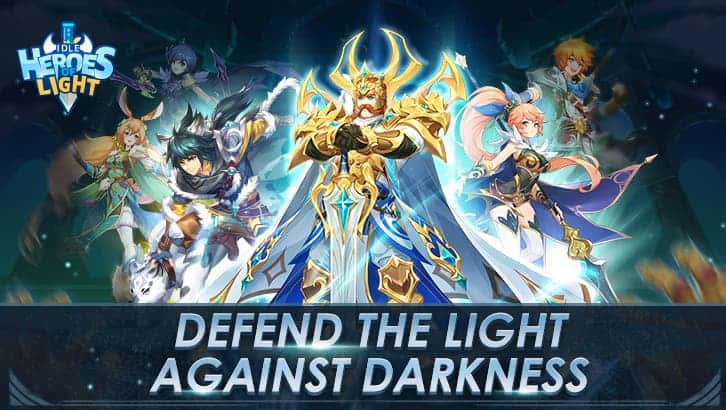 The game features team customization with plenty of characters matching your style. The icing on the cake is authentic Japanese-style character voiceovers that will be liked by Anime fans. Moving forward, the developers have presented us with a giveaway to celebrate the launch of Idle Heroes Of Light. Details of the giveaway are given on their official Facebook page. The giveaway is scheduled from September 9th till September 14th. You will get a chance to win the below rewards.

If you’re of RPG, especially Idle games then this title may excite you. The game is available free of cost on Google Play Store and Apple App Store. Let us know your opinions on the game in the comments below.