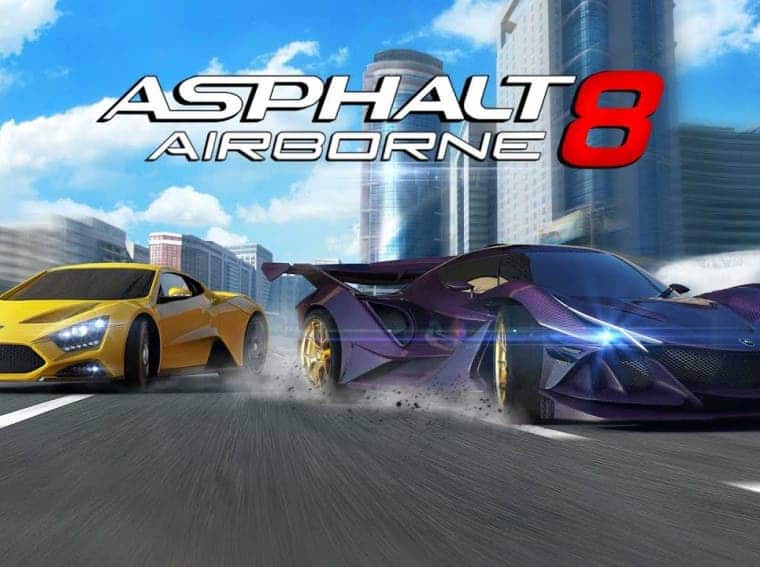 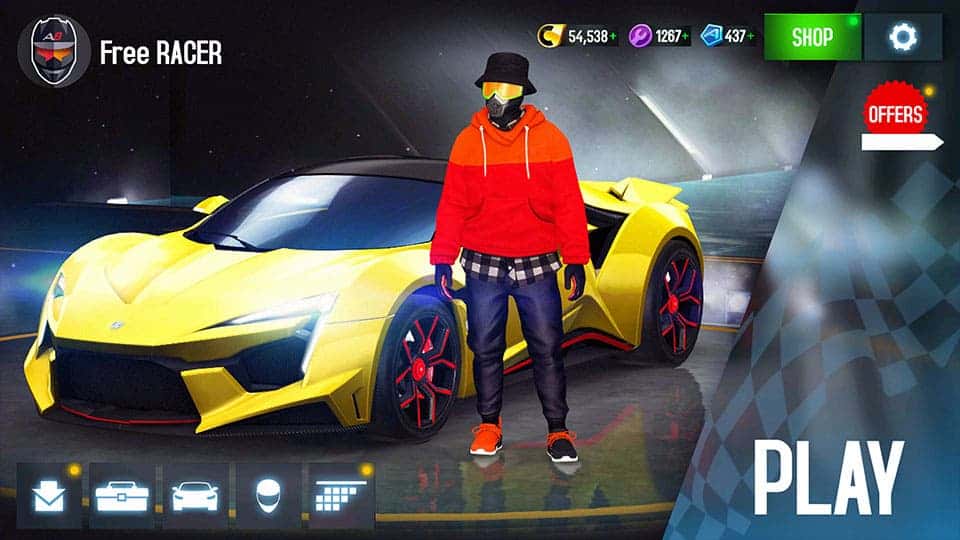 In the mobile gaming space, it’s uncommon for games to reach the milestone of five years, much less eight. Asphalt 8: Airborne is an incredible title, and we’re excited to see it entertain players to such a great milestone. Players should certainly dive into the Racer Avatar feature – it’s really cool.” says Kirill Sergienko, Game Manager of Asphalt 8: Airborne

Gameloft takes Asphalt 8: Airborne eighth year anniversary seriously. The eight-day special event brings Asphalt Special Edition Anniversary Bugatti Bolide. In these eight days, there are different surprises for the players. Not only this, but to make things a bit spicier, Gameloft has also introduced Racer Avatar feature. Eight years is a long time, and Gameloft wants to make sure new features are available for this title.

Finally, we also see a much awaited UI overhaul. The new user interface makes the game look fresh. I admit, the OG look was marvelous but hey, the game also needs changes to keep it alive. If you haven’t tried this epic racer game yet, then make sure to give it a try. You can download it now on Google Play Store and Apple App Store.

Read also: Idle Heroes of Light is an idle adventure game, now out on Android and iOS