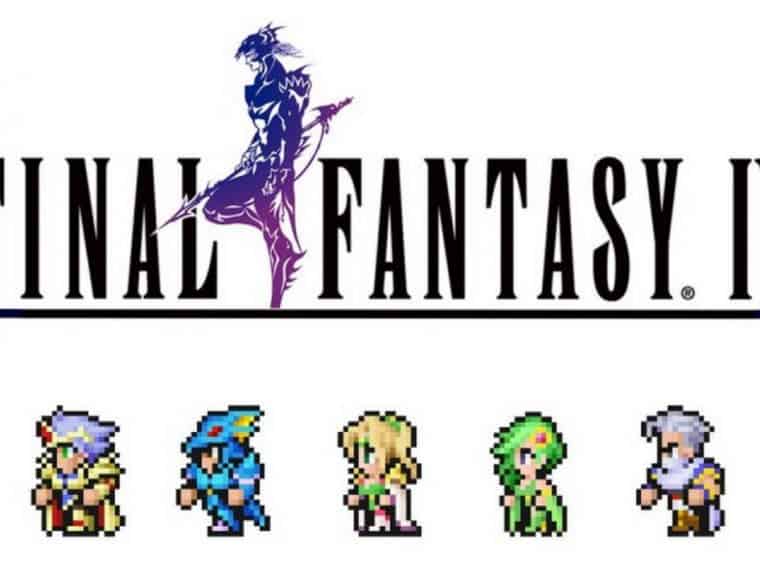 Another title in the Final Fantasy Pixel Remaster series has been released on mobile, Final Fantasy IV. It is finally available on PC via Steam and on Android and IOS devices. Final Fantasy IV is one of the most popular RPGs and most widely available games in the franchise. The game was remade for Nintendo DS with 3D-like graphics and new features. Later, the game also received a remaster for PSP that was based on the 2D graphics but pushed everything to a level ahead. The 3D game was also launched for Android and iOS devices. Now, its pixel remaster form is reaching these devices.

Final Fantasy IV was launched in 1991 and is one of the most popular games in the franchise. The RPG game was the one that debuted the ATB and was an important point for the franchise, as Square-Enix started to develop more deep stories and characters.

The game also received a port for GBA several years ago and included some features like party-swapping and extra dungeons. Unfortunately, these features aren’t coming for the new Pixel Remaster. Just like other Pixel Remaster titles, Final Fantasy IV is entirely based on the SNES original game. Anyway, the game has refreshed 3D graphics and a newly remastered soundtrack.

So far, the game has reached 3.9 out of 5 stars on Google Play Store. For now, the big complaint is regarding to the game’s small font. Hopefully, this will be addressed in the future.