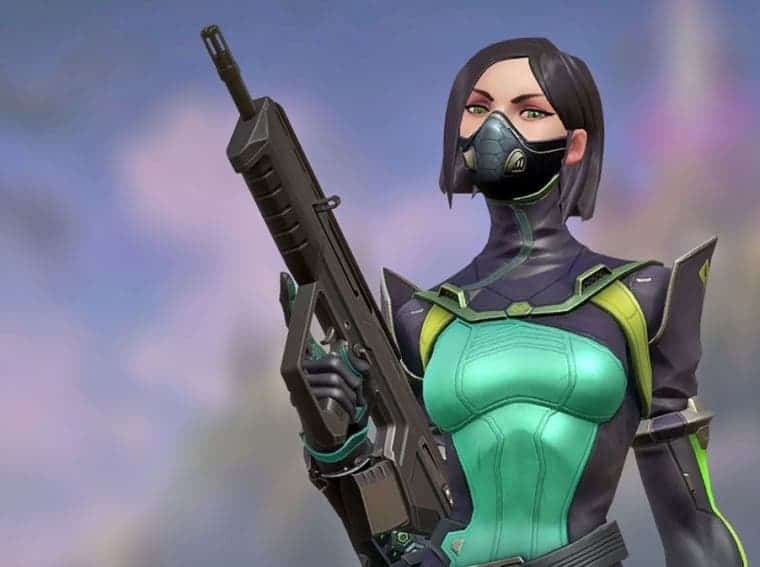 Smartphones are getting powerful and that means more room for better games. Gaming developers are aware of the fact that there is a huge market for smartphone gaming. There is a reason why I see advertisements of PUBG Mobile and Free Fire rather than PC games. Since smartphones are affordable and portable, it is a great opportunity for game developers. We will see a lot of interesting games in the coming months. Below are the upcoming smartphone multiplayer shooter games. 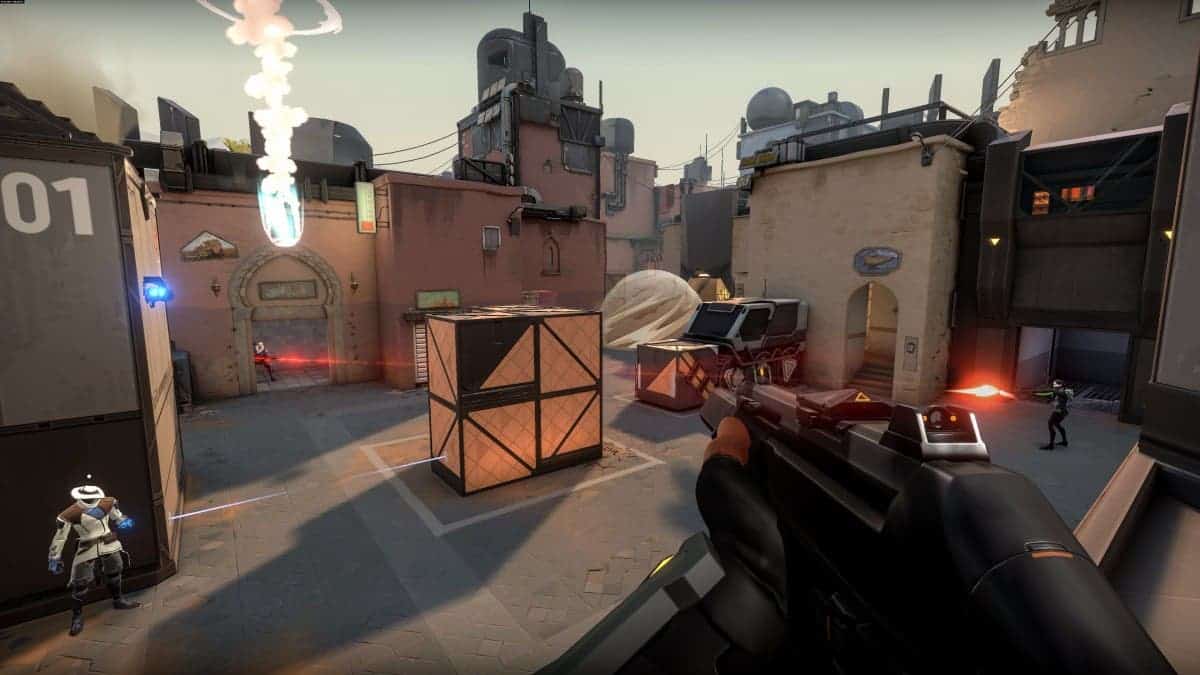 For those unaware, it is a very popular first-person shooter on PC. Some people call it a blend of CS: GO and Overwatch. It takes the high-intensity shooting from Counter-Strike while the option of different agents like Overwatch. There are multiple agents each with its own ability. Viper, Sage, Reyna, Jett and Raze to name a few. There are two teams including Defenders and Attackers. As the name suggests, defenders defend the sites so the enemy doesn’t plant the spike. While attackers have to plant before the timer runs it out. It is a pretty fun game indeed.

Just Cause is a popular gaming series finally making it to the smartphone world in 2022. The game will feature multiple modes for both single-player lovers and multiplayer lovers. Solo players can enjoy player story campaigns while the latter can enjoy multiplayer mode Triple Threat. That’s not it, there are also PvE co-op missions in the game. 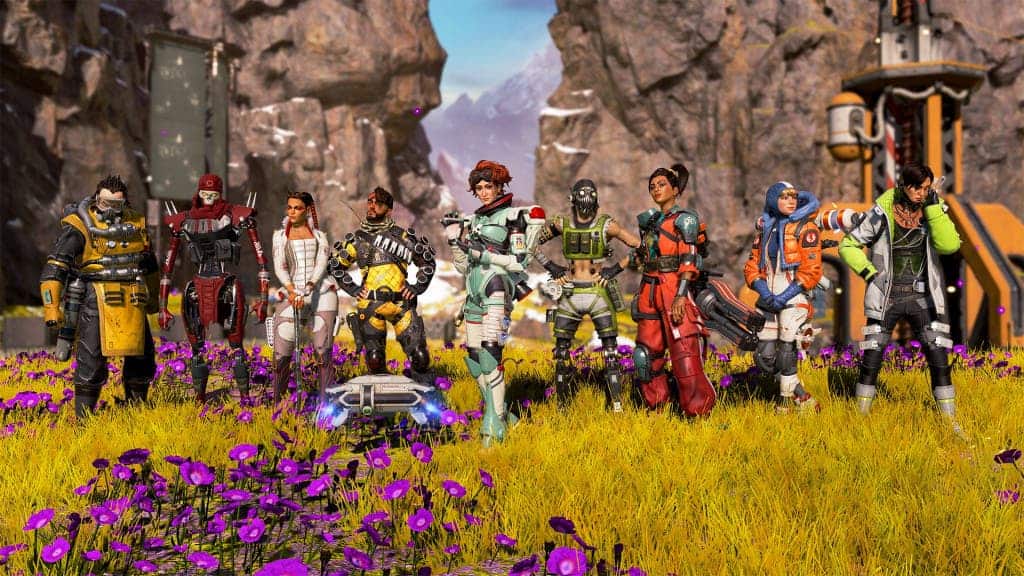 Last but not least, Apex Legends Mobile is a battle royale with different styles. It features various heroes in the world of battle royale. Each hero has its own unique abilities while the remaining part of the game remains similar to other battle royale titles. Apex Legends Mobile will surely see a global release date sooner than the above two titles. The developers are running closed beta testing in various regions.

I hope you liked this list of upcoming smartphone multiplayer shooter games. Let us know which game you’re most excited about.