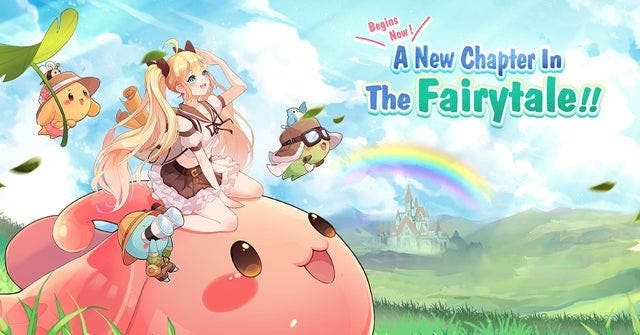 Grand Fantasia is a 3D anime-themed MMORPG that came out a decade ago for Microsoft Windows. Now, the developers have announced the sequel to the game called Sprite Fantasia. Not only it will come for PC but also smartphones. Since Grand Fantasia is a very old game, not a lot of players play it. Although, it was quite popular when it came out. It has a 5/5 rating on FreeToGame.com. But still, it has a small audience now. It seems like X-Legend Entertainment is waiting to resurrect their MMORPG with a new game.

Being an MMORPG title, it features a world of fairytales. There are cute pets that will accompany you throughout your journey. The game takes place in Saphael, where you will find mountains, plains, rivers, and lakes. So what is the story? Well, you play as a Sprite messenger. And your goal is to lead the Sprites and beat the alien civilization. It’s not as simple; you will have to make your own Sprite Fantasia team. You will have to equip the sprites with different memory cards while various skills to defeat the enemy are also required.

Now out on pre-registration 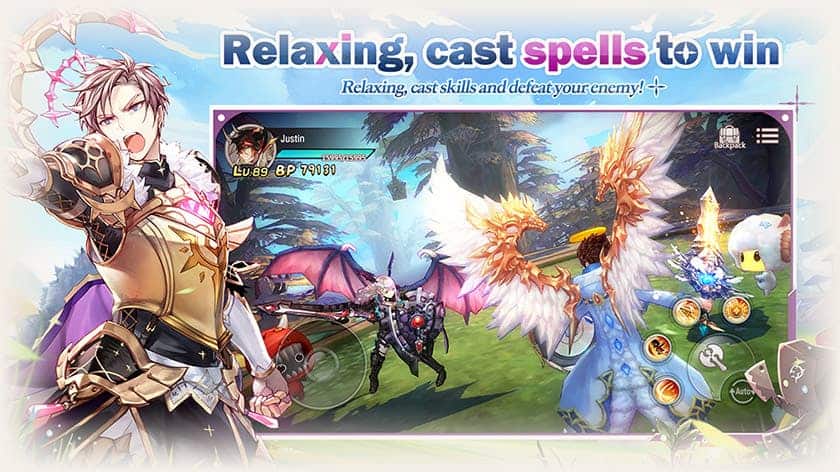 Talking about the release date, there is no confirmation for that. However, Steam’s page suggests the game will come out fall this year Also, it doesn’t seem like there is a long wait as the game is already available for pre-registration on Google Play Store and Apple App Store. There is also a reward for those who pre-register for the game. You will get 100 gems and an exclusive SSR card. Hopefully, this game will be a success as there is a huge audience for MMORPG lovers. For now, this is all we are aware of. We will keep you in the loop about the latest news surrounding Sprite Fantasia.