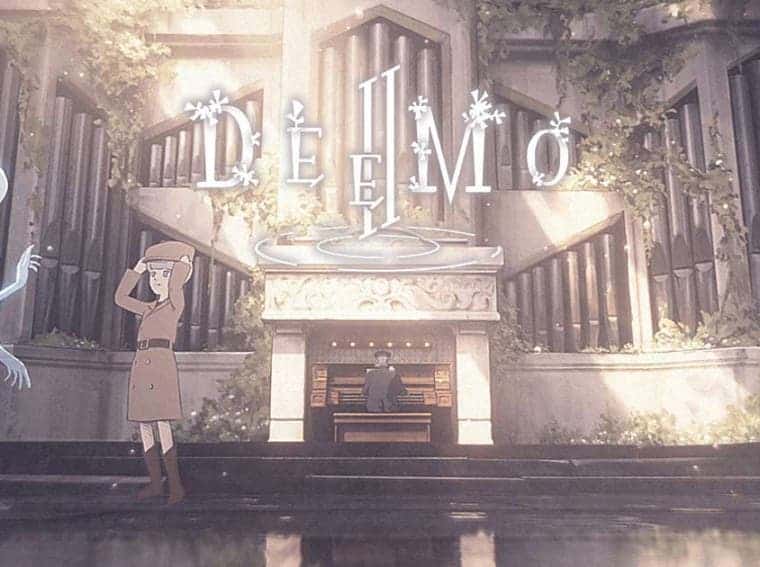 Developed by JetGen and published by Rayark, Deemo’s sequel – Deemo II – went into pre-registration for Android and IOS last weekend (11). Along with the pre-registration, the developer announced a new song called “Endless Dream”. In fact, the game is already in pre-registration, but only in some countries, the latest advancement represents the expansion to global pre-registration.

The rhythmic game Deemo is a hit with over 5 million downloads from the Play Store, with over half a million reviews and a high average of 4.6/5. The game is certainly a success and has everything to do well with the new sequel.

An opinion poll about the game created by the devs. was held recently, and users could have a chance to enter the closed beta test. Unfortunately, the search ended, but you can still access it here. 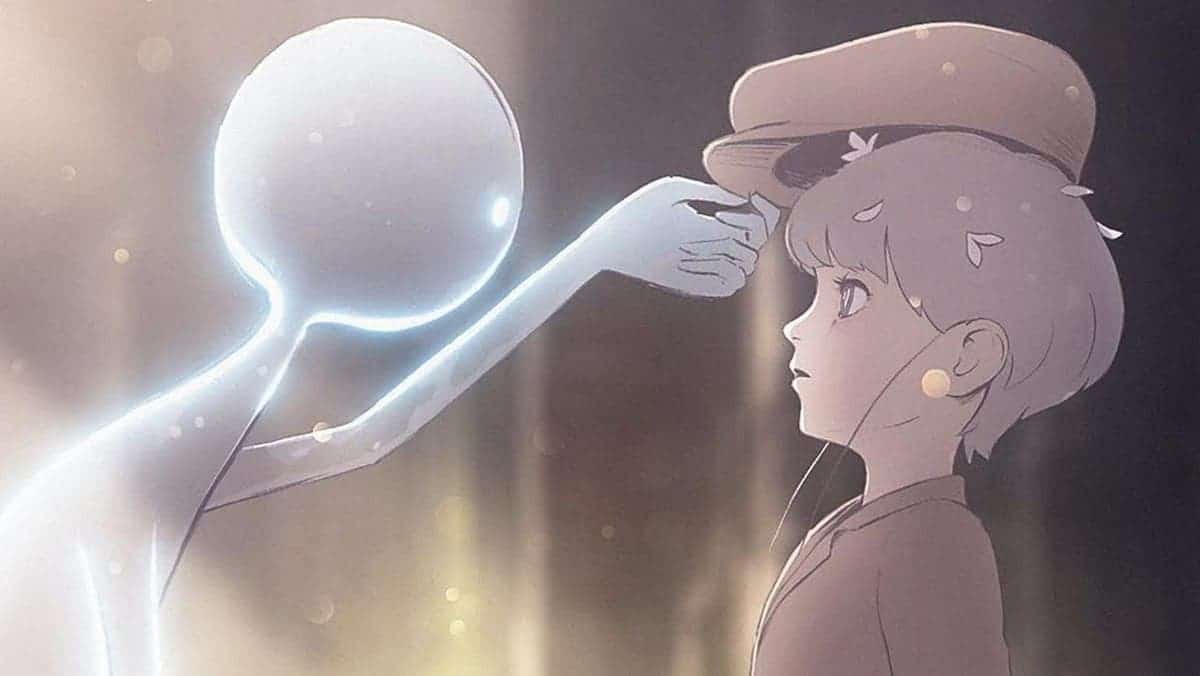 The game launch date is set at January 14, 2022, on Apple’s App Store page. However, according to the TouchArcade website, “many developers use this as a way to set placeholder dates”. As a result, the date can change in a near future.

The game’s Google Play page doesn’t have any information released about the sequel. However, little information about the game is available on the Apple store. Deemo II will be free and will weigh 2.6 GB on iOS. For now, it will be only available language is English. Furthermore, iPhone users will need a system with iOS 11.0 or higher to run it.