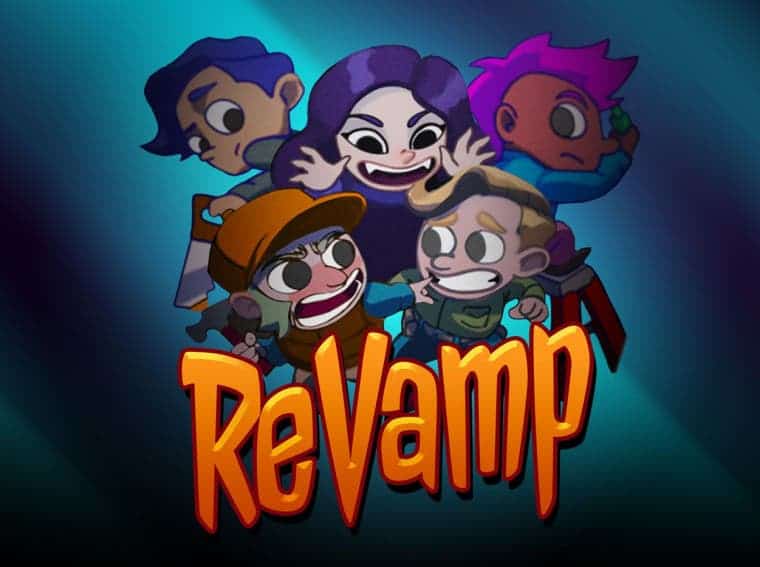 Social deduction games are now quite popular thanks to Among Us. For those unaware, social deduction games basically let you uncover each other’s true identities. Usually, there are teams where one of them is the imposter and you have to figure who that is. Even though the concept is simple yet during the pandemic it got viral thanks to Among Us. Now, there is another similar game coming from Zynga called ReVamp. This game will be available on Snapchat.

Now you must be wondering, why Snapchat? Well, this gives the developers to get more chances of being successful as Among Us has highly dominated this category. The youth madness on Snapchat is another plus for the game. Being a social platform specially targeted at a younger audience makes this game a perfect add-on for Snapchat. Bernard Kim, President of Publishing at Zynga also shares his thoughts on the game and collaboration with Snapchat.

We are excited to continue our partnership with Snap to create fun new snackable games that fit seamlessly with their platform’s highly social mechanics. ReVamp reimagines the social deception game genre for Snapchat’s human and vampire players of all skill levels. 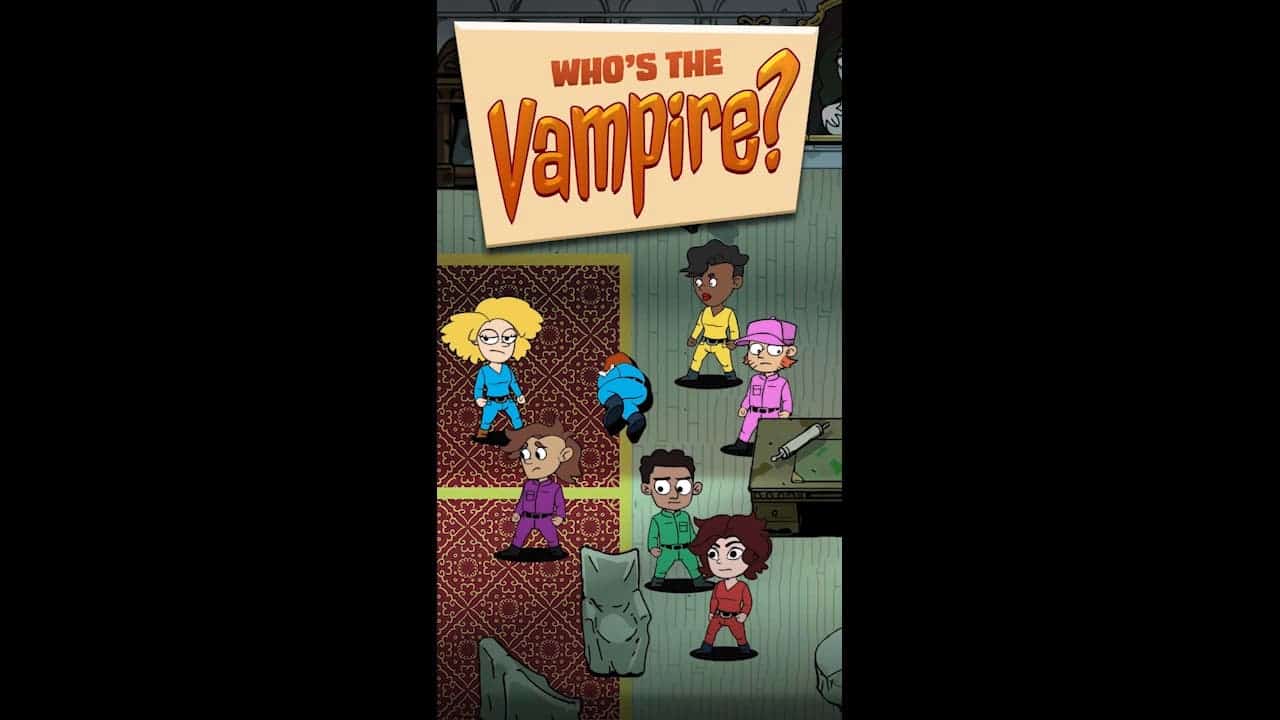 In ReVamp, there are two roles: humans and zombies. One of the players is a zombie who will be killing other players while secretly hiding his real identity. While the humans will be busy renovating an old. mansion Just like Among Us, humans will be completing tasks such as demolition and building. In the meantime, the zombie fake tasks and try to kill humans without breaking his cover. Once a player spots a kill, there will be a voting phase where players will see who the most suspicious member is. It sounds pretty fun to me, we are hoping to see ReVamp on Snapchat soon.

Read also: “VS AI” Mode is out on PUBG Mobile, here is everything you need to know