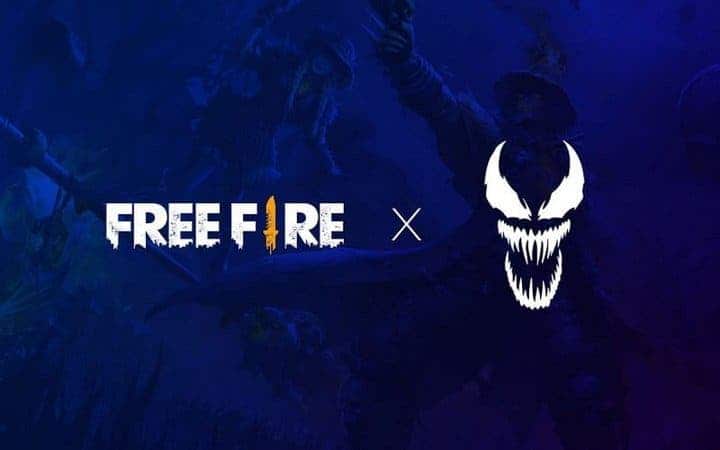 Free Fire never leaves an opportunity to collaborate with the best. Whether it is a celebrity, television show, or anime, the game always pairs up and brings us a lot of new content. We have seen Free Fire collaborating with celebrities like Cristiano Ronaldo and Bollywood star Hrithik Roshan. Moreover, the game has also collaborated with anime like One Punch Man. And now a new leak suggests that Free Fire is collaborating with Venom 2. For those unaware, Venom 2 is getting released next month in cinemas and it makes sense for Free Fire to have this collaboration.

Thanks to data miners, we get an early guess at what the possible future of Free Fire will bring us. One of the top data miners of Free Fire is Bart FF. They have successfully leaked many collaborations before official announcements like Cristiano Ronaldo, and Street Fighter. According to Bart FF, there is a high chance that the popular battle royale game will collaborate with Venom 2: Let There Be Carnage. The data miner found some references to Venom and Carnage in the next update’s text file. Another hint is that the package name of the next update is the release date of Venom 2.

What to expect with the Free Fire x Venom 2 collaboration? 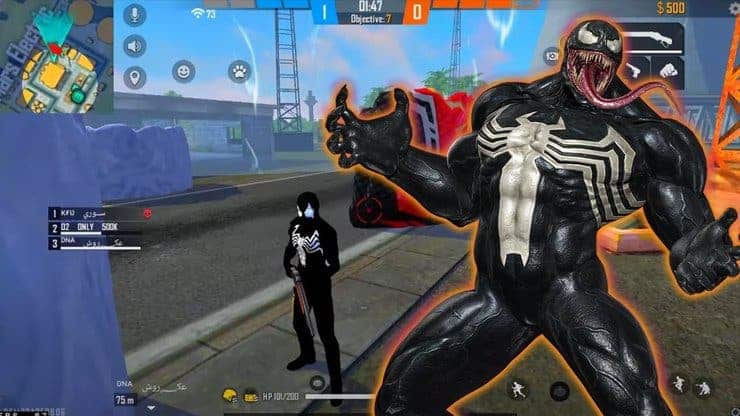 Just like any other collaboration, we will see a lot of new items. Below are a few items we expect to get in the Free Fire x Venom 2 collaboration.

For now, this is just a leak so take it as a pinch of salt. But if this collab happens, it will be mind-blowing. The fan base of Venom is huge and its appearance on one of the most popular mobile battle royale games will excite many!

Read also: ReVamp is coming to Snapchat – get ready to play zombie-themed Among Us