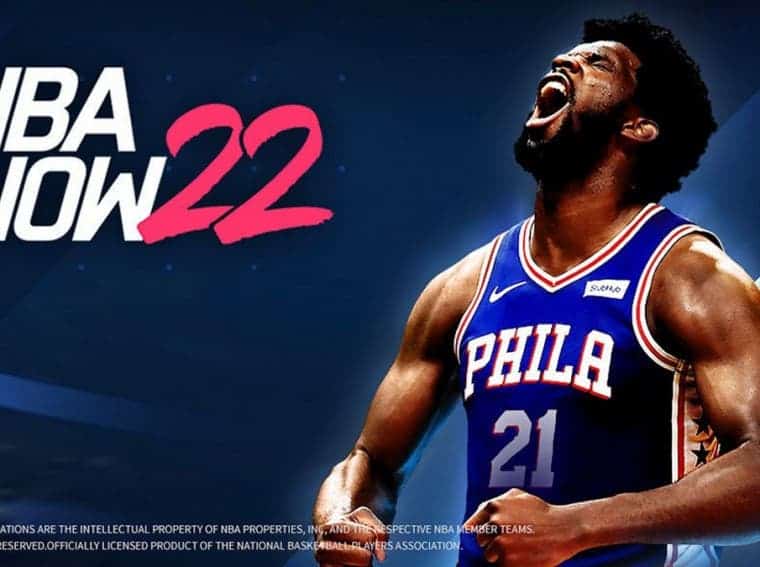 Com2uS, the Korean game developer and producer, announced last Friday, the official pre-registration of NBA Now 22. For those unaware, it’s an NBA-licensed mobile game that is coming in the Fall (between September and November). The new game will hit both Android and iOS and the pre-registration phase has begun for both these platforms.

NBA Now 22 is a basketball simulator and card collection. The formula here is very similar to the Ultimate Team of the FIFA series games. In the new game, players can create a true “Dream Team”, with over 4000 players available, including retired basketball personalities. Have you ever dreamt with a team featuring Lebron James and Michael Jordan? That may be possible.

In addition to real players, the game features the 30 official NBA teams and stadiums. In gameplay, sportsmen’s cards have stats inspired by real players, based on performance in the Basketball League. When forming your team, you can guide the game manually or automatically, where the selection of players makes all the difference.

The game will arrive vertically with PvP, Leaderboards, Regular League, and Live League modes (broadcasts and competitions taking place in the real world, which allow players to make guesses about the results).

Users who pre-register will receive the Live Premium Player Pack and a Joel Embiid Live Gold Card at the launch of NBA Now 22. You can pre-register from both the App Store and Google Play.

Com2uS is well known for games like Summoner’s War: Sky Arena. However, it also produces sports games like one based in MLB and Golf.