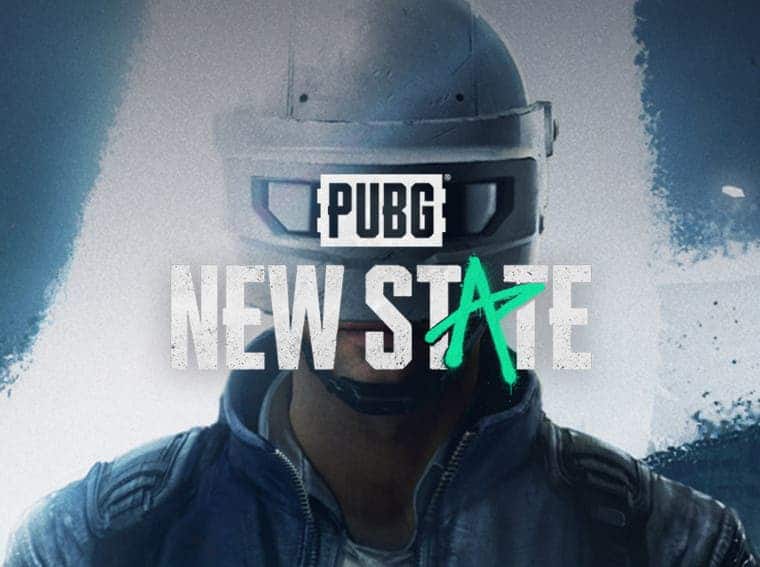 PUBG Mobile is one of the best battle royale games in the smartphone world. Who knew that the mobile version of PUBG would get this succesfull? Well, the developers are not stopping. Earlier this year, the news of PUBG: New State went official. It is a similar battle royale game but with a futuristic theme. Thanks to the huge audience of PUBG Mobile, the sequel to the game has already more than 40 million pre-registrations. Currently, the developers are working on alpha tests throughout the globe. But this huge milestone is being celebrated and we also have news regarding the release date of the game.

The game was open for pre-registration in early 2021. However, due to the China ban, PUBG: New State didn’t make India on time. Now that Krafton is handling the game in India, the pre-registration page of PUBG: New State just went live earlier this month. It is also to be noted that the second alpha test was also conducted in other regions successfully. The reason behind alpha tests is simple; find the bugs and issues so that game arrives as polished as possible. 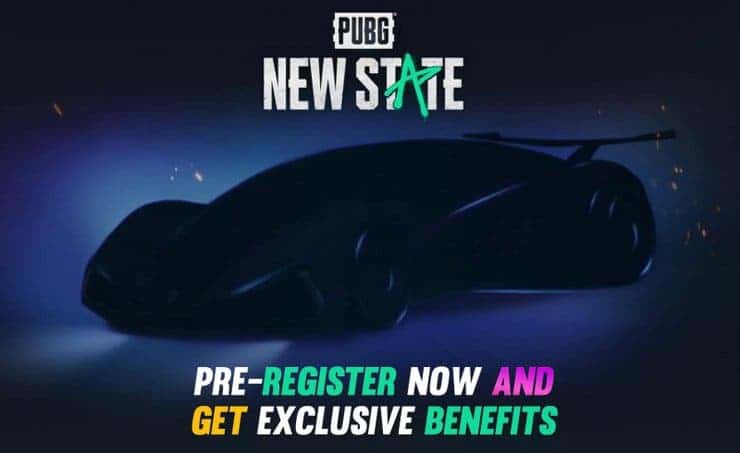 Minkyu Park, Executive Producer of PUBG: New State shared his thoughts on the progress of the game.

We’re now focused on taking the valuable feedback we received during PUBG: New State’s Second Alpha Test and polishing the game before its official launch later this year. We’re devoting all our resources to ensuring PUBG: New State meets the expectations of our fans, both in terms of entertainment and stability”

Release date will be announced next month

For those unaware, PUBG: New State serves as a sequel to the original PUBG Mobile. It is set in the year 2051 with modern weapons and vehicles. The experience you get on PUBG: New State will be breathtaking with new strategies and gameplay. The developers will be announcing the release date of the game next month. We will keep you in the loop for any latest happening.