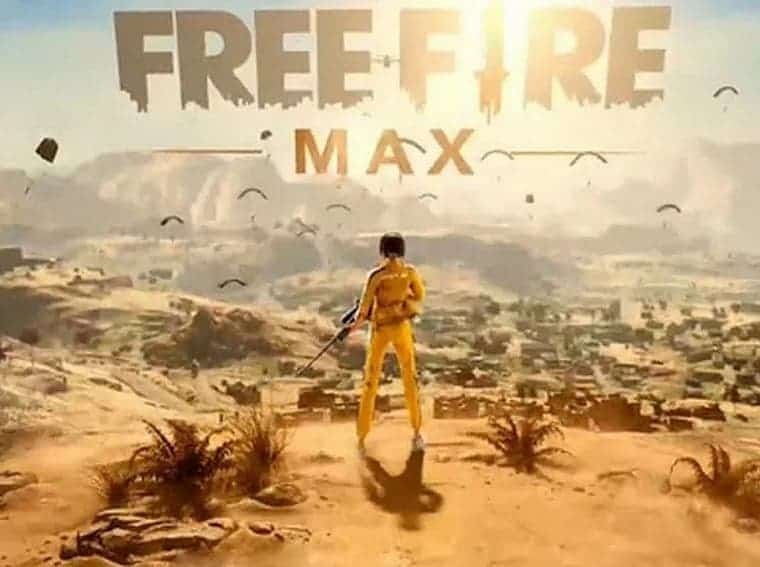 After years of collecting the fruits of Free Fire success, Garena decided that it was time for some refresh. On September 28, the company will be disclosing Free Fire MAX a new version of the popular battle royale featuring enhanced graphics and gameplay. The company has just confirmed the launch date and is inviting users to use these last few days to pre-register and ensure their prizes.

MAX isn’t exactly a revolutionized version of the original game. It does not bring the feeling of playing a new game, but in fact, starts a road for the future. For now, players with the regular Free Fire will also be able to play with those on Free Fire MAX. 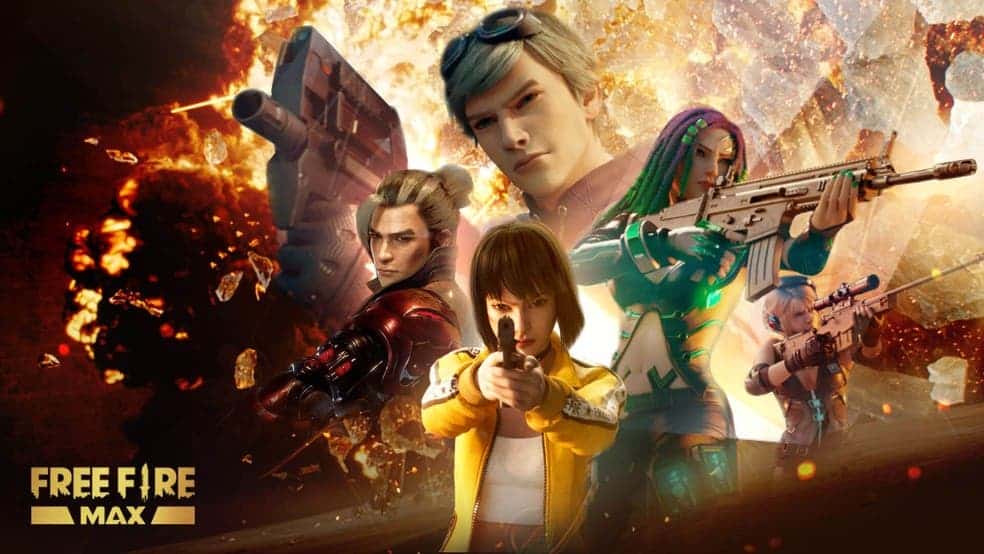 Free Fire MAX forms the road for the future

The fact is that Garena needed to update the game’s old engine in order to keep it relevant in the future. With the new engine, the studio will be able to add more effects, characters, maps, cars, skins and etc. The original Free Fire was created in 2017, and at that time, the developers didn’t have much ambition. The original engine had certain limitations and bugs that were impossible to solve. Free Fire has become a huge success especially in emerging markets to the fact that it can be run by modest smartphones. With the fruits of this success, the company is now ready to fly to higher heights.

Garena is bringing Free Fire MAX to set a road for the future. But at this starting point, it won’t be much different. After all, the overall public of the game does not seem to appreciate many changes.

For now, Free Fire MAX has slightly improved graphics and a new updated version of the map. Moreover, it will allow players to build their own maps, and the characters will have new animations in an interactive lobby.