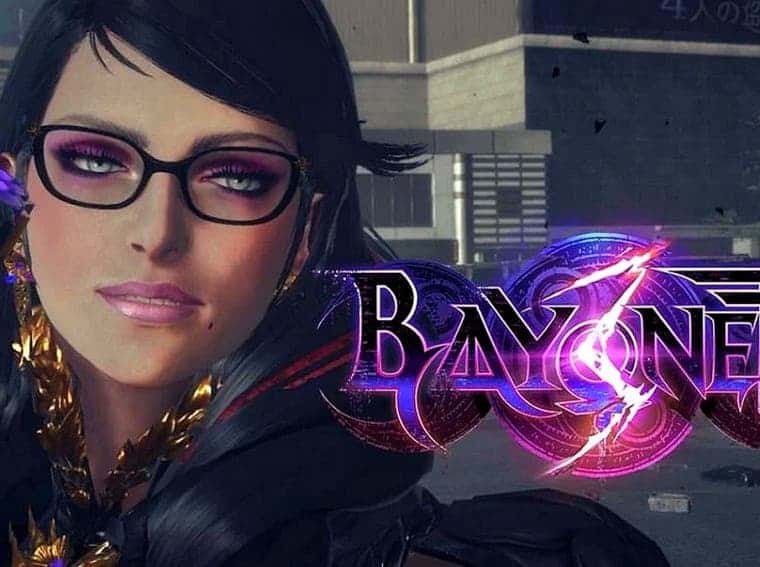 Bayonetta 3 coming for Nintendo Switch in 2022

After several years since its announcement in 2017, Bayonetta 3 finally got its first trailer and a release date set for 2022. Nintendo brought the popular witch to its Nintendo Direct online streaming and closed the show with style. The video revealed Bayonetta’s new visual, hair, and also some of the gameplay elements in the upcoming hack n slash title.

The game comes from the bright mind of Hideki Kamiya, the same mind behind the Devil May Cry franchise. In fact, once you know this fact, you’ll easily notice the many semblances between Bayonetta and the Demon Hunter’s franchise. Bayonetta and Dante are very close in terms of personality. Moreover, both of them conquered a myriad of fans across the world.

The first Bayonetta title is available for multiple platforms, but Bayonetta 2 was a Nintendo exclusive. The same will happen with the third title which is coming exclusively for the hybrid console. The new title will bring new elements to the hack ‘n’ slash, and Bayonetta has its own new style. The Witch will also make some dancing moves during which certainly brings a lot to her unique personality.

The video also revealed a new mechanic dubbed “Demon Slave” in which Bayonetta will evoke a giant monster to fight with other giant enemies. Nintendo and PlatinumGames are developing and polishing the remaining details of the game and after many years, the game is finally coming in the next year.

Unfortunately, the Bayonetta 3 is yet to get an official release date. But that should come in the next year. The last bit of the trailer also shows a mysterious figure with a sword attached to his back. The internet exploded seeing it, after all, it really remembers Vergil from Devil May Cry.