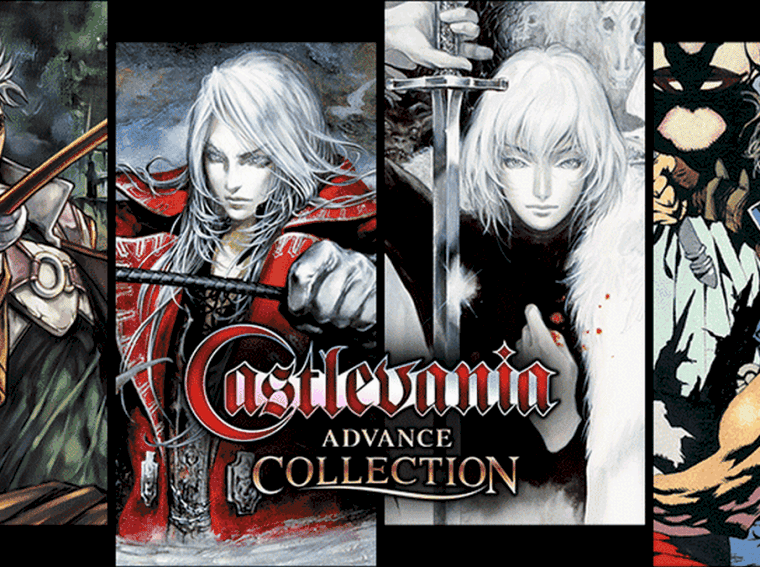 During the latest Nintendo Direct (23/09) streaming, Konami officially announced Castlevania Advance Collection. The collection brings the three games of GBA and Dracula X (SNES) to modern consoles. The collection is available for the Nintendo Switch, PS4, Xbox, and PC Despite having been announced today, it is worth noting that the announcement had been expected since June when the game was rated by the Australian Age Rating. Subsequently, the assessment bodies in Korea, Taiwan, and the USA also did the same. The big surprise here is Dracula X. 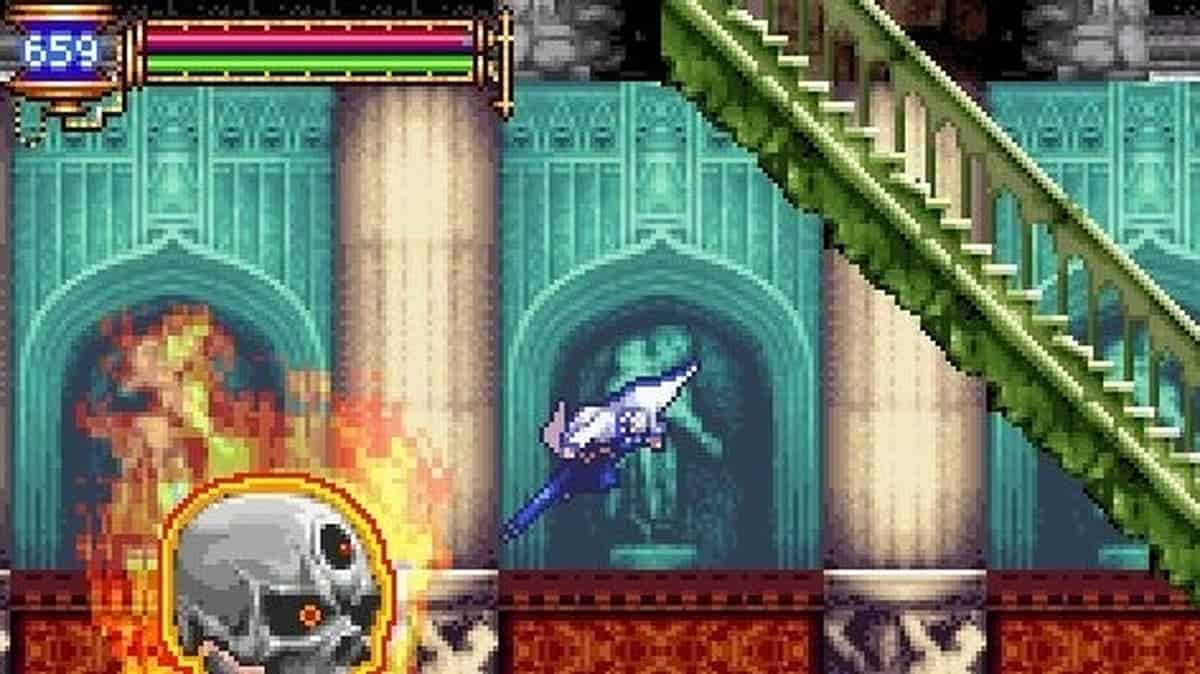 Castlevania: Circle of the Moon (GBA) – The first Castlevania title released on the Game Boy Advance! Follow Nathan Graves, an apprentice vampire hunter who, with his Master, enters Dracula’s Castle to prevent the Count’s fearsome return. The game brings the ‘Dual Set-up System’ to combine action and attribute cards and create over 80 different magical effects such as fire whips and blizzards.

Castlevania: Harmony of Dissonance (GBA) – The second Castlevania title of Game Boy Advance! Here you will play with Juste Belmont, the grandson of the legendary Vampire Slayer Simon Belmont! This title introduces several new additions to the franchise. Namely, there is the ‘Boss Rush’ mode and the ‘Spell Fusion’ system that allows the combination of Secondary Weapons with Grimoires to create devastating spells.

Castlevania: Aria of Sorrow (GBA) – The third and final Castlevania game released on the Game Boy Advance! Here you play with Soma Cruz, a young high school exchange student in Japan, becomes involved in the eternal reincarnation cycle of the Dark Lord. What is Soma’s role in this story? Will he be able to go back to his own world? Aria of Sorrow also features a new attack system, called ‘Tactical Souls’. It allows Soma Cruz to capture the souls of defeated monsters and acquire their abilities. Aria of Sorrow also features plenty of new New Game+ content.

Castlevania: Dracula X (SNES) – Castlevania: Dracula X is a re-imagining of the classic action game Castlevania: Rondo of Blood. Released on the Super Nintendo Entertainment System™ (SNES). The game is recognized as one of the most challenging Castlevania titles to date. The Dark Lord, Count Dracula, has returned from the dead to revive the dark forces and annihilate this corrupt world in order to create a new one. You are Richter Belmont, heir to the Belmont family, and you go to Castle Dracula to defeat your evil master. Face the dangers of Dracula’s Castle and defeat the toughest enemies with the new ‘Item Crash’ special attack! 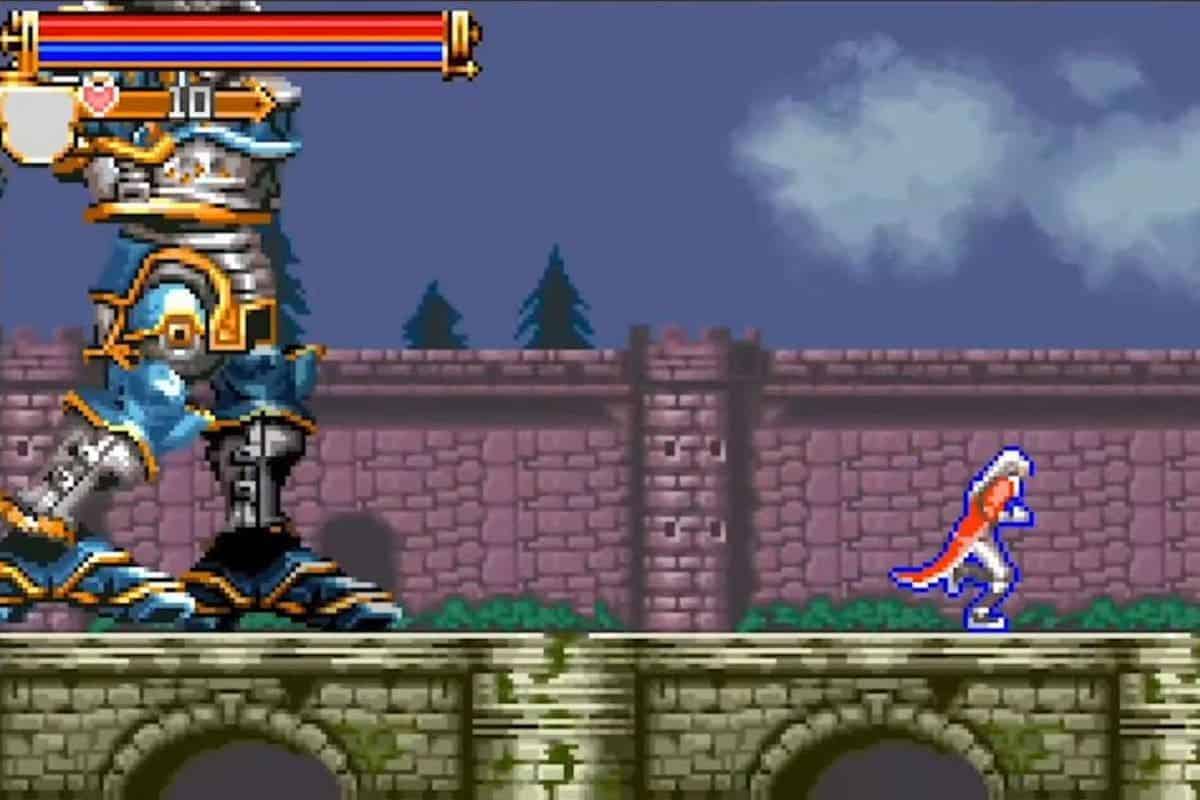 The Collection also brings new elements as load and save states, an art gallery with never seen images of the characters, and more. There is also an interesting feature called Rewind, with that, you can rewind the game by a few seconds. You can use it to save yourself from certain accidents.