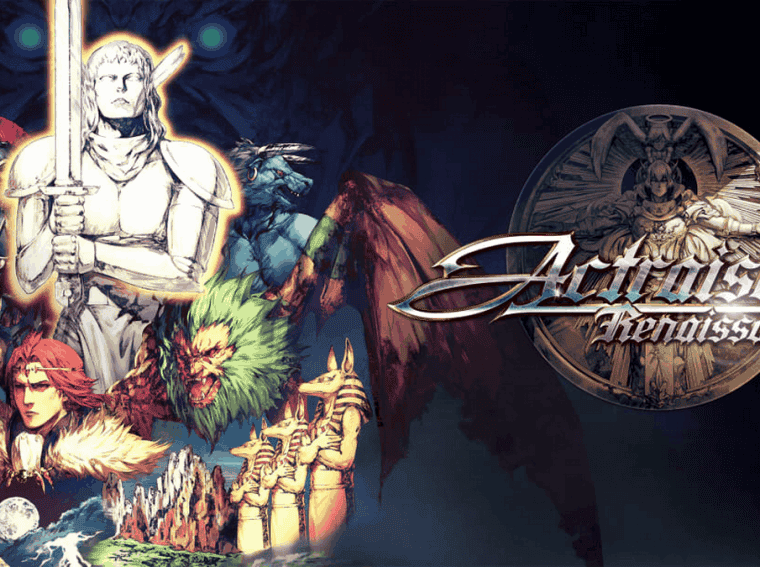 During the latest Nintendo Direct (23/09) streaming, Square Enix announced Actraiser Renaissance, a remastered version of the classic Actraiser (SNES). The game that combines action RPG and simulation is now available on the eShop for R$159.90.

It is described as follows on the store page:

Actraiser Renaissance combines 2D platform action (kingdom actions) with city-building simulation (kingdom management) in an ultimate battle between good and evil! The soundtrack that rocked the gaming world when it was released is back, composed by the legendary Yuzo Koshiro is now remastered! Help humanity prospers in the shoes of the Lord of Light and his loyal angel in a world riddled with evil. 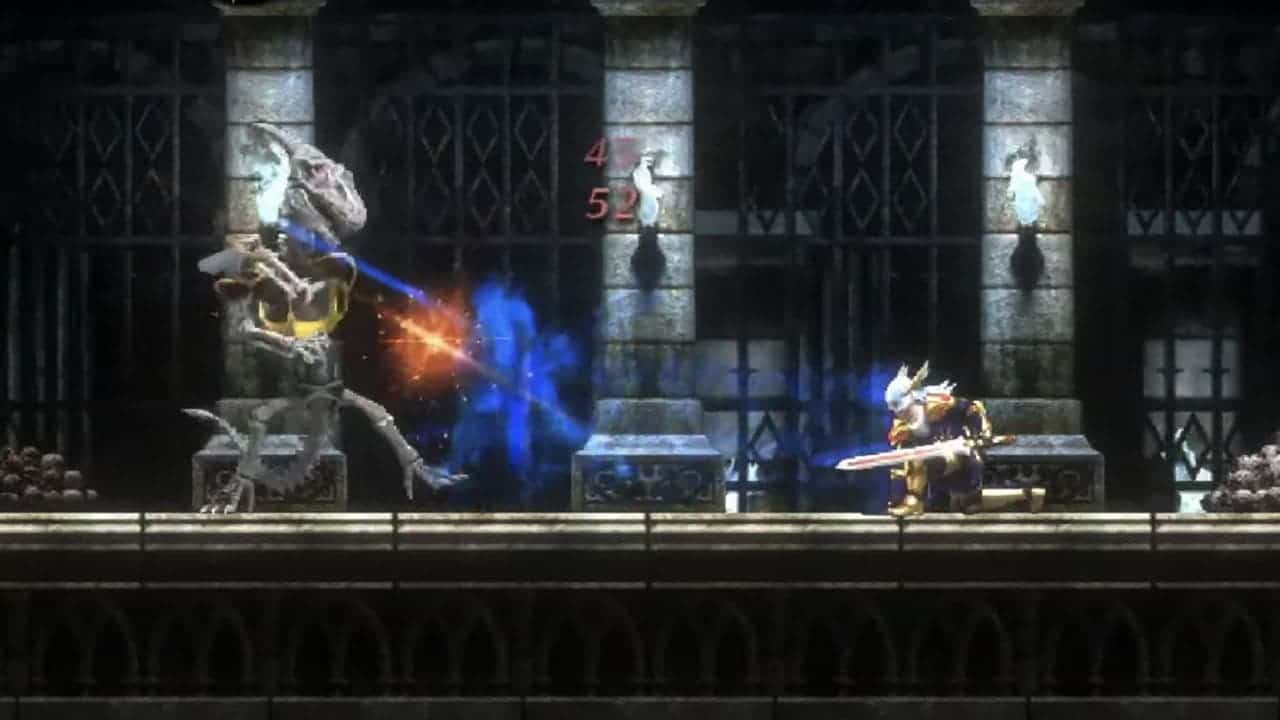 The new title brings remastered 2D graphics now in HD quality. Moreover, there is a new soundtrack with 15 new kinds of music and rearrangements from the original composer. Players who experienced the classic should pay a visit to the remaster, after all, there is new story content. It comes with new stories, more action, and the kingdom management has been expanded. There are new kingdoms and new bosses to be challenged. The game also comes with quality of life improvements like difficulty levels and auto-saving features.

For now, the game seems to be a Nintendo Switch exclusive which makes sense given to the original platform. It will join the list of RPG Jewels in the hybrid console.