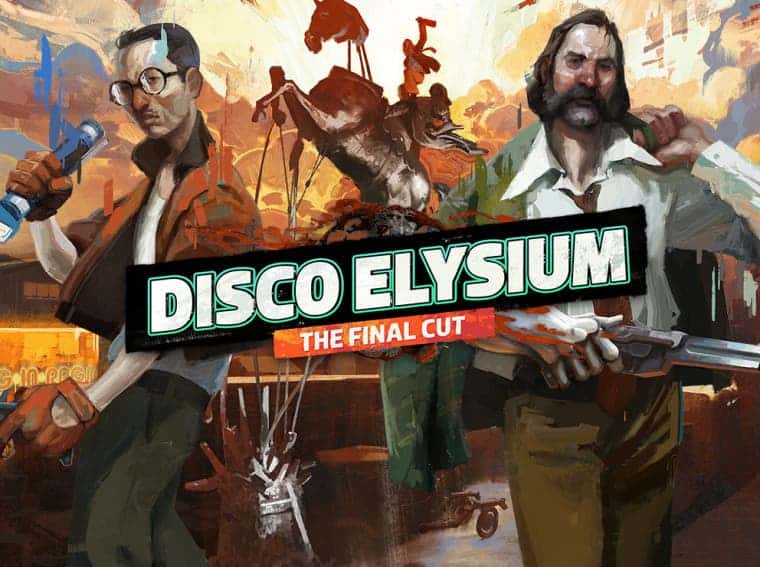 Disco Elysium: The Final Cut will reach Switch in October

The ZA/UM studio announced, during Nintendo Direct this Thursday (23), the release date of Disco Elysium: The Final Cut on Nintendo Switch. The game will reach the console in digital format on October 12th. Those who enjoy physical versions will have to wait until early 2022. It’s better late than never. 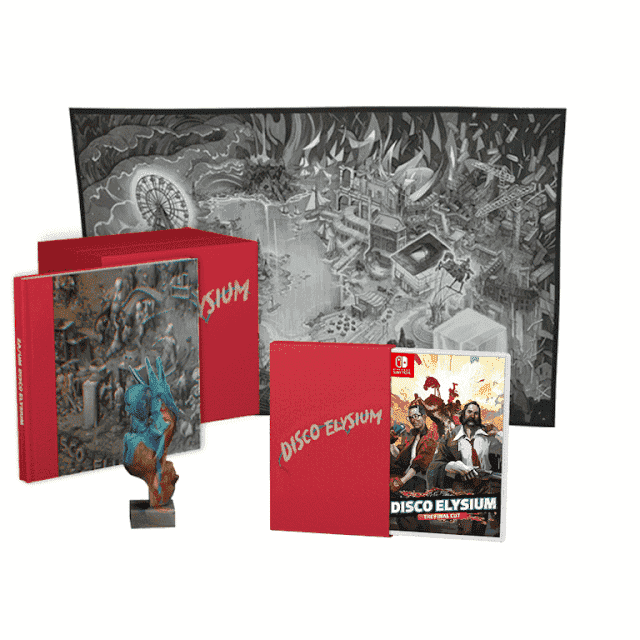 The sale of the physical edition is already open by iam8bit. This collector’s version features a hand-painted figure, a 190-page art book, a special box, and a fabric map of the Martinaise District, plus the game cartridge.

According to the developer, the hybrid console version will have a reworked user interface, changeable text size, full English dubbing, and new quests.

You are a detective

Disco Elysium – The Final Cut is the definitive edition of this revolutionary RPG. You are a detective with a unique skill system at your disposal, and a path to be trodden across a city block. Interrogate unforgettable characters, unravel murders or take bribes. Become a hero or a human being’s calamity. 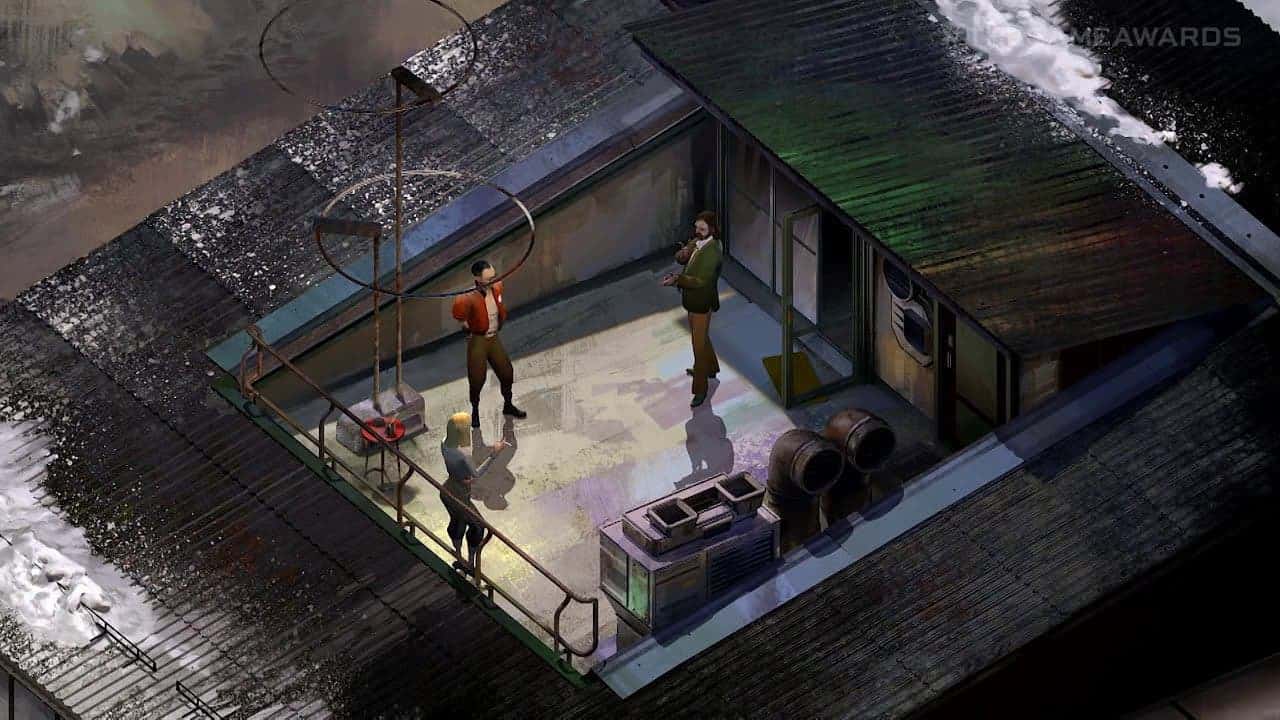 Disco Elysium received much acclaim for its narrative and conversational mechanics. The game has reached good reviews and won four awards it. The game was prized at The Game Awards 2019 and three BAFTAs. The title will be mandatory on Switch for those who never experience it.