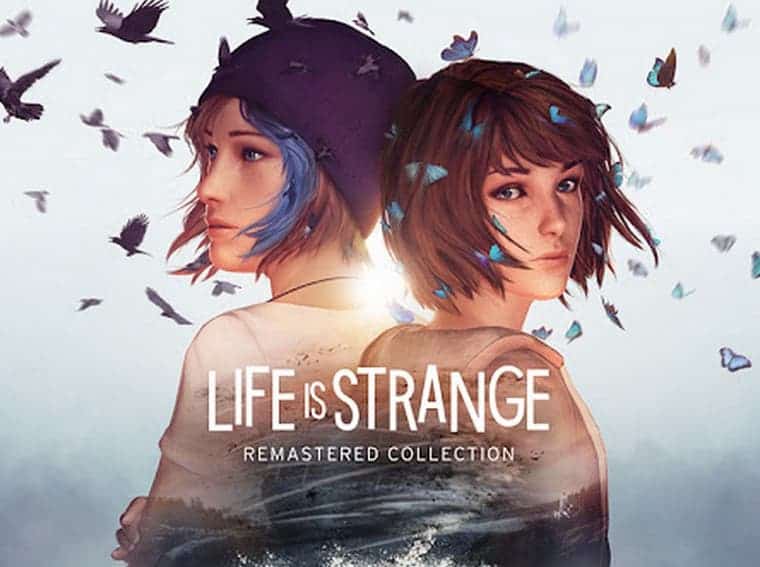 Life is Strange Remastered Collection will reach Switch in February 2022

After postponing the release of Life is Strange Remastered Collection in August this year, publisher Square Enix and developer Deck Nine Games revealed, this Friday (24), the new date that the game will be available on Nintendo Switch. Now, the title will hit the market on February 1, 2022. It will come for the latest PS5, Xbox Series, PS4, Xbox One, and Nintendo Switch.

The game is a remastered compilation of Life is Strange and Before the Storm. These are the first two games in the franchise from 2015 and 2017, respectively. This re-release comes with enhancements in the visuals and animations. Furthermore, there are graphics engine updates and rebalanced puzzles. Check out the official description of this collection and the two games included:

For those unaware, Square-Enix has recently released LiS True Colors for the Nintendo Switch. Apparently, the new game of the franchise is collecting good results.