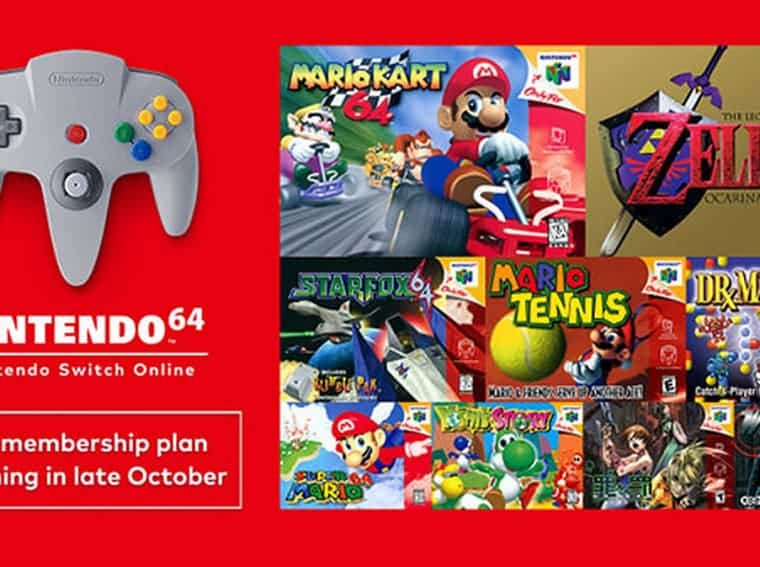 We’ve been used to seeing DLC (Downloadable Content) arriving for titles after their release. However, this kind of market practice seems to be coming for services now. During its latest Nintendo Direct, the Japanese firm has revealed a new subscription dubbed Expansion Pack. With this expansion pack, Nintendo Switch Online subscribers will have access to Nintendo 64 and SEGA Mega Drive (Genesis) games. For now, there is still a limited list of games coming to the service, but we assume that more will come in the future.

Worth noting that titles like Banjo-Kazooie, Pokemon Snap, The Legend of Zelda: Majora’s Mask, Kirby 64: The Crystal Shards, Mario Golf, Paper Mario, and F-Zero X will join the service in the future.

In addition to the new titles, Nintendo also announced new N64 and Mega Drive controllers. The new gamepads will be compatible with the Switch. Each controller will be sold apart and can be acquired for $49,99. Users will be allowed to migrate to the new plan even if they are already Nintendo Switch Online subscribers. 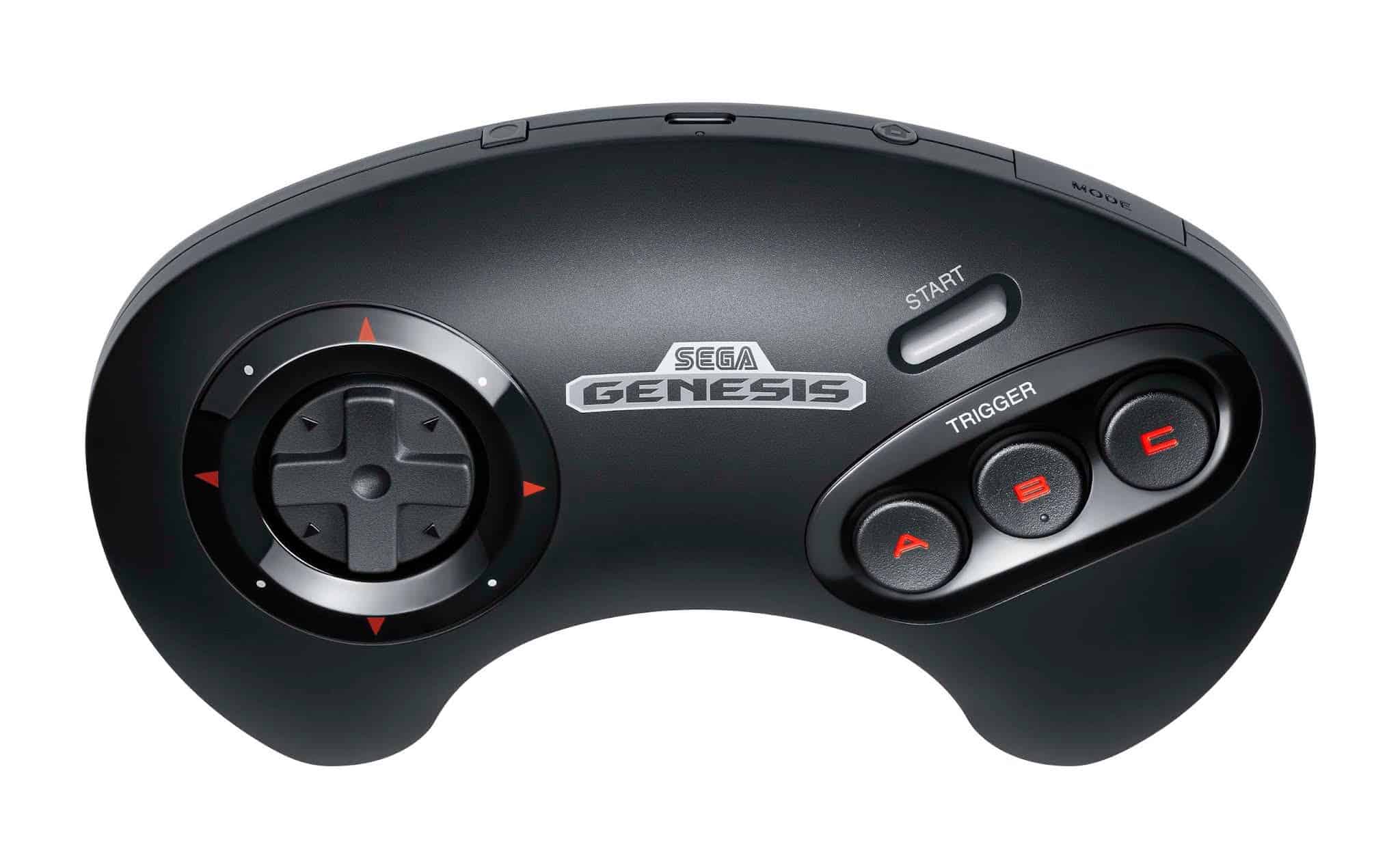 The Expansion Pack will be available in October this year, more info will be disclosed soon.