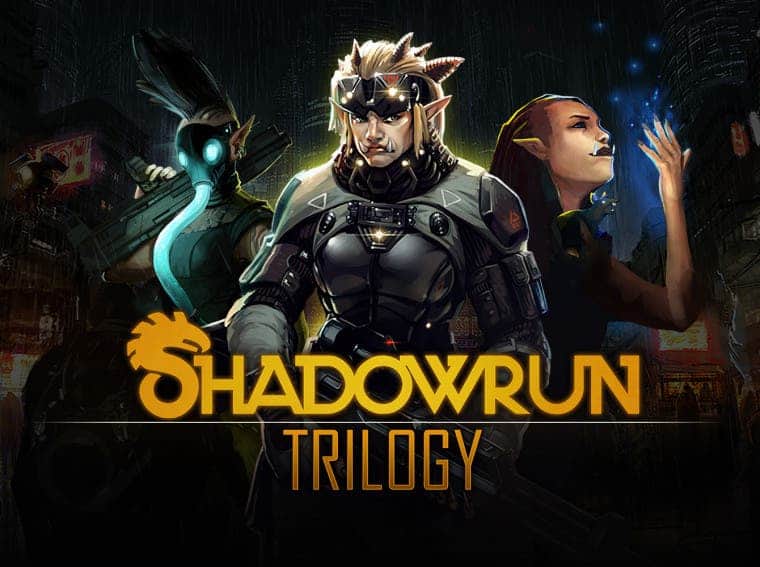 Shadowrun Trilogy, a collection of games based on the famous cyberpunk RPG, will finally reach the Nintendo Switch. The pack is a production of Paradox Interactive and includes Shadowrun Returns, Shadowrun Dragonfall – Director’s Cut, and Shadowrun Hong Kong – Extended Edition. Fans of the Cyberpunk universe will be glad to know that all three titles will join the Nintendo Switch in 2022. Worth noting that these titles are already available in PC.

For those unaware, the Shadowrun franchise takes place in a dystopian future. It goes across multiple locations on the planet, including Seattle, Berlin, and Hong Kong. Furthermore, the game features turn-based combat and multiple narrative paths. A brief summary follows:

“As a Shadowrunner mercenary, players will explore a dystopian future. There the magic awakens and fantasy creatures have come back to life. Immersive branching narratives, skill-based character growth, and exhilarating turn-based tactical combat await in Shadowrun Trilogy.” 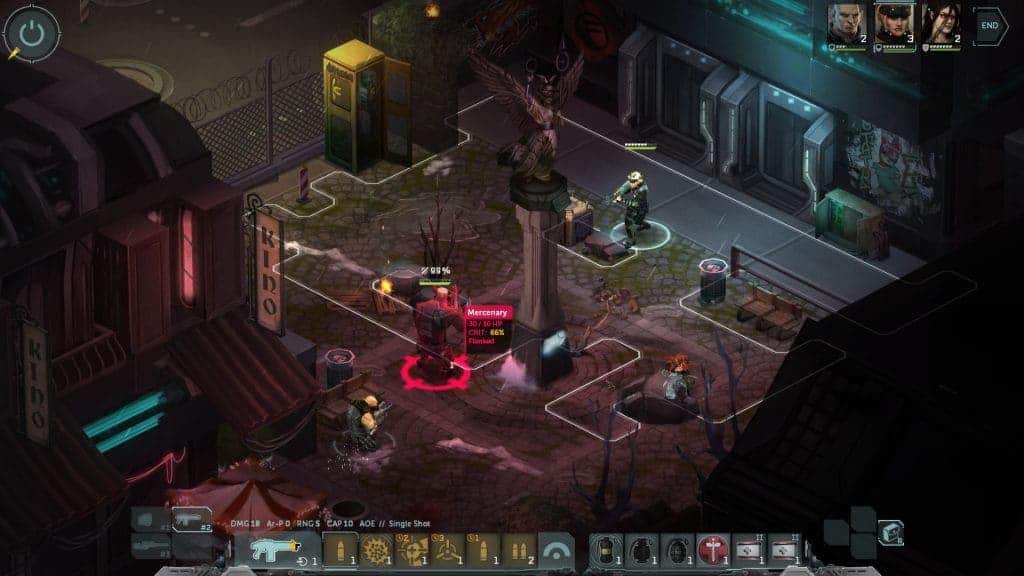 The original series was introduced as a traditional desk RPG thirty years ago. The games, however, were released in 2013, 2014, and 2015. As aforementioned, the entire trilogy will reach the hybrid console sometime in 2022. Paradox Interactive is yet to disclose the exact launch date. Moreover, it’s unclear if the trilogy will make its way to other consoles.

After the failure of Cyberpunk 2077, players are eagerly waiting to see which company will be able to produce a good RPG with this theme.