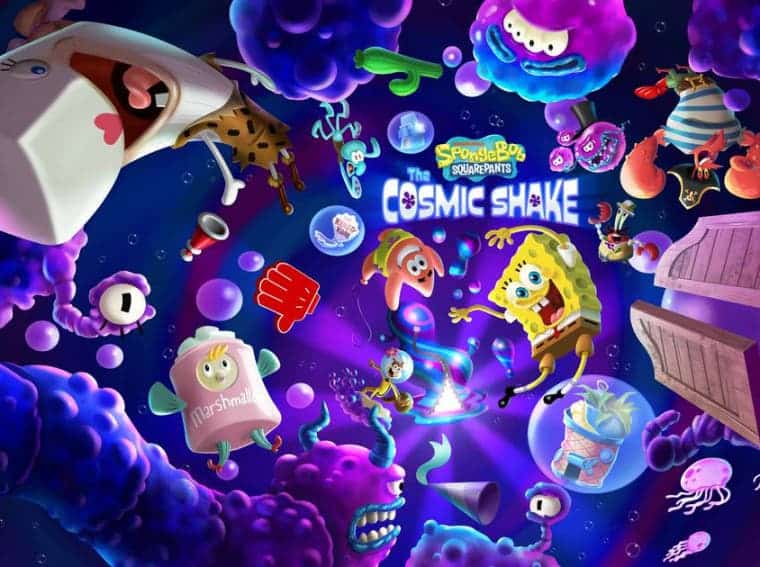 SpongeBob SquarePants fans were surprised to see the announcement of a new title. Two weeks ago, THQ Nordic announced SpongeBob SquarePants: The Cosmic Shake for Consoles and Nintendo Switch. For now, the game didn’t have an official launch date but is scheduled for 2022. Ahead of the launch, North American retailers such as Amazon and GameStop already opened pre-sales for the physical version.

Although the title is yet to get an official launch date, fans will already be able to check the box art of the game. The price for the title is already available one time that pre-sales have been opened. For now, those pre-ordering the game will need to pay $40. We have to say that it’s not the highest price being charged for games in recent times. Check the art below: 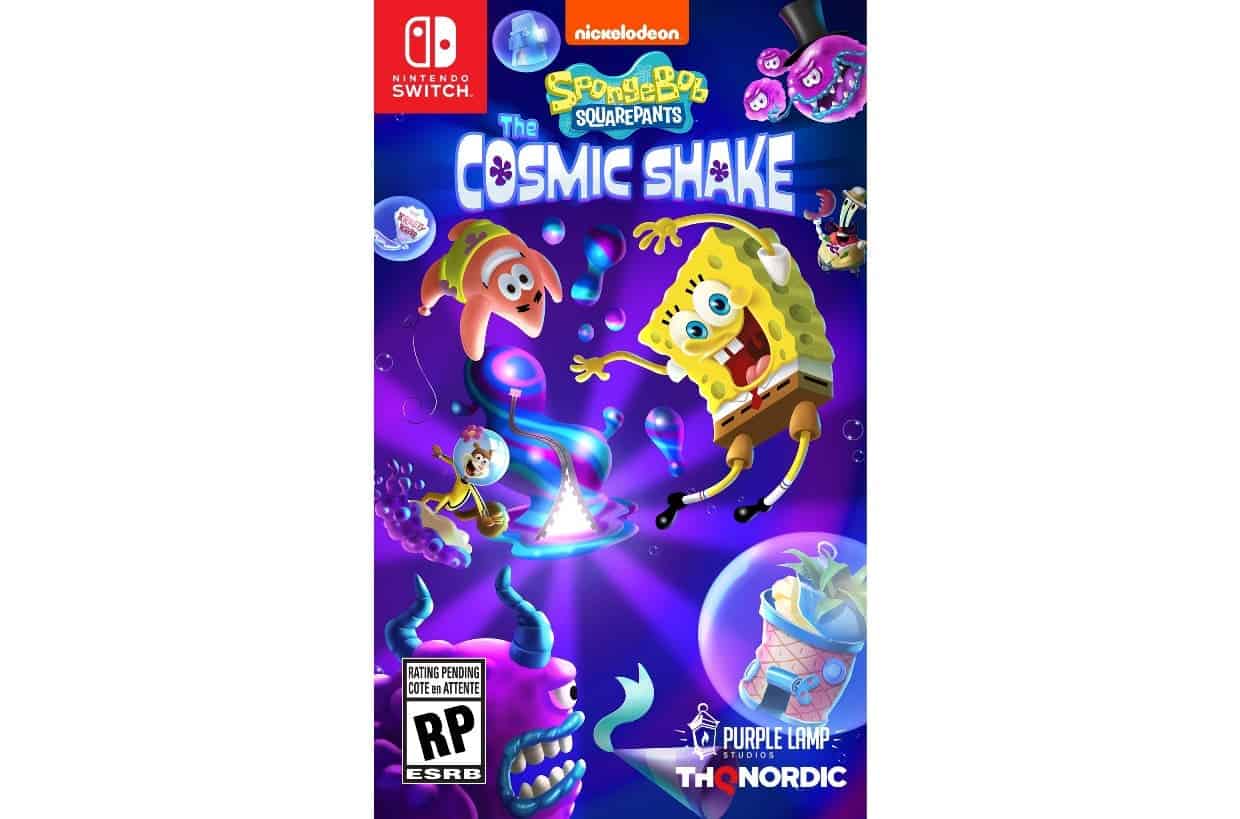 The Cosmic Shake will see SpongeBob and Patrick in an adventure through space-time. The duo will see a mysterious future teller and will obtain a glass full of siren tears. After that event, the duo will destroy a part of the reality and will open cosmic portals to different worlds with distinct themes such as Halloween or Old West. The game promises to bring a lot of content, like cosmetic skins, unlockable skins, and an original soundtrack.
Via
votes
Article Rating
Tags: Nickelodeon, PS4, SpongeBob SquarePants, SpongeBob SquarePants: The Cosmic Shake, Spongebook, Switch, THQ Nordic, Xbox