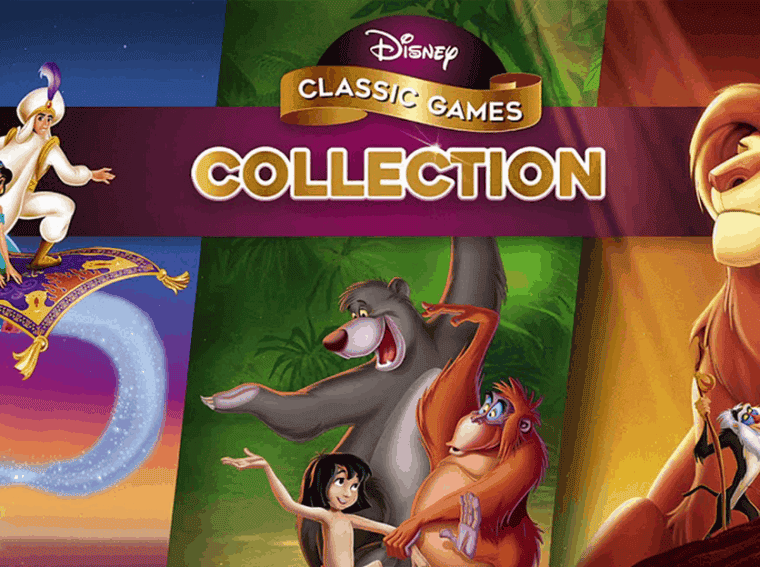 Disney Classic Games Collection: Owners of the original version will be able to purchase the new games

A couple of years ago, Disney Classic Games Collection was released for Switch, PS4, and Xbox consoles. The original collection came with The Lion King (SNES) and Aladdin from SEGA Genesis. Now, the developers are re-launching the title with more additions. The new collection will bring The Jungle Book and a new version of Aladdin, this time around, it’s the SNES version that has been developed by CAPCOM.

It’s curious to see a new version of Aladdin coming to the collection. However, there are significant changes made to the SNES version. It has slightly better graphics and a soundtrack. However, Aladdin loses his Sword from the SEGA Genesis version and is more agile. 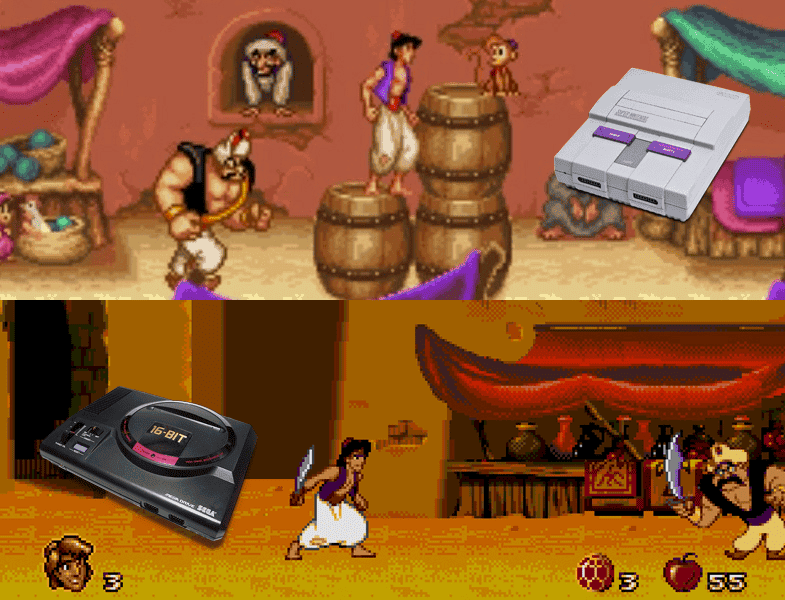 The SEGA Genesis version has an art style that is close to the original cartoon, whereas the SNES version has a pixel-artistic take. The big addition in the new collection is The Jungle Book which has been left out in the original release.

When announced, many players started to question the company about this release. After all, those who purchased the original Disney Classic Games Collection would need to pay again for the same collection with extra games? The answer is no, thankfully. Nighthawk Interactive and Walt Disney Games will release the game, however, if you already own the previous collection, you can buy the new titles via DLC at a price of just $9.99. The complete package will cost around $29.99.