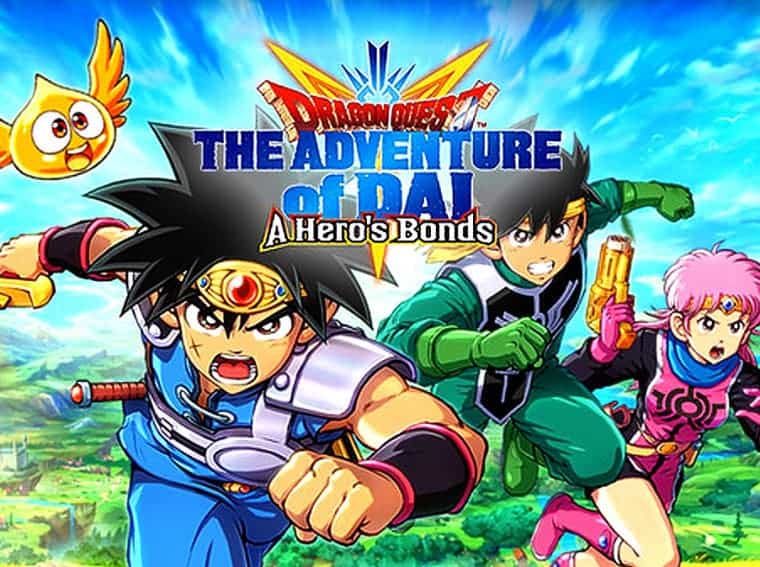 Dragon Quest: The Adventure of Dai – Hero’s Bonds is a game for Android and iOS that is inspired by the anime and manga Dragon Quest: Dai no Daibōken. The original version of the anime ended without the completion of the manga, which ended its first part in 1996. Toei released a new anime and manga last year and promises the conclusion of the adventure of hero Dai. With Dai’s name back in the spotlight, new games are also coming. There is a new console entry coming, but while it does not get a release date, players will be able to enjoy some adventures on smartphones.

Dragon Quest: The Adventure of Dai is available for download on Google Play Store and App Store. The game servers will be opened on September 28, according to the company’s announcement earlier this month. 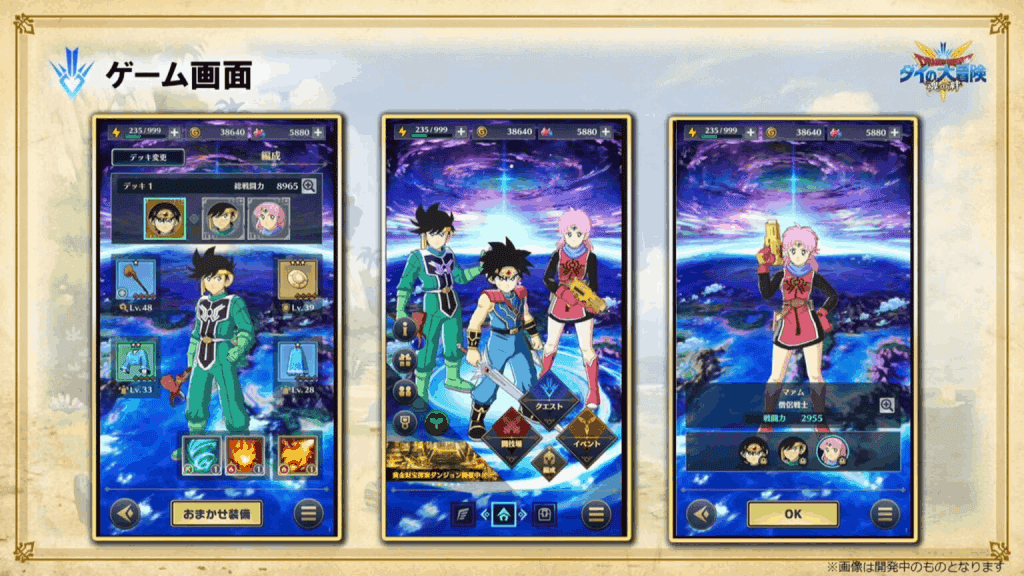 For those unaware, the game will be an RPG with action elements and also Card collecting elements. Players will be able to select characters from the anime, but will also be capable of creating their own characters. The gameplay will resemble other mobile titles with beautiful graphics and gacha elements. Players will control teams with 3 characters and will fight with countless enemies.

For now, Dragon Quest’s latest game stands as one of the great launches of September in the range of RPGs. Although it brings gacha elements, the game will certainly be appreciated by Dragon Quest fans.