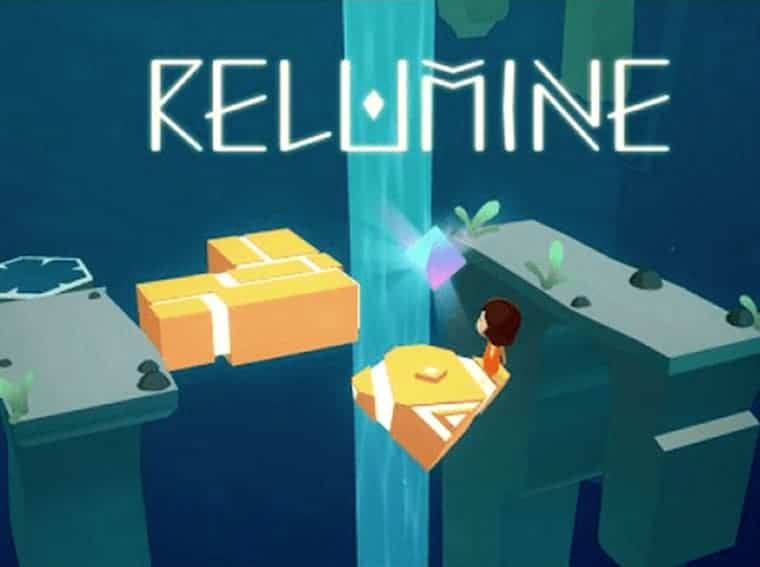 Relumine, puzzler with familiar gameplay, lands on Android and iOS

If you are a fan of Momentum Valley you will love this news! Indie developer Ammil has released a 3D Puzzle game called Relumine, which has gameplay very close to ustwo game. TO make things even more interesting, it is available on Google Play Pass.

In the game, we follow the story of a child named Relu venturing into an abandoned mine, where she finds a magical crystal. This crystal has the power to move the perspective of the world. The child is guided by mysterious spirits and chased by a shadow. He is going through everything to find his father he hasn’t seen for a long time.

Worth noting that Relumine has a 3D world design, with its biggest feature focused on being able to literally rotate the scene to solve puzzles. Moreover, the game has a focus in the narrative, presented through a child’s perspective. The background soundtrack is very reminiscent of the more melancholy and mysterious air of Relumine.

Since the game focuses in the story, you’ll need to make sure your English is trained. After all, this is the only language available in this indie game. To play the game Android players will need a device with Android 4.1 and around 73 MB of free space. It’s a lightweight game, so you should have no problem when playing it in a low-end smartphone. When it comes to iOS, you’ll need to be running iOS 11 or macOS 11. The game is also bigger in iOS, so you’ll need around 140 MB of free storage.