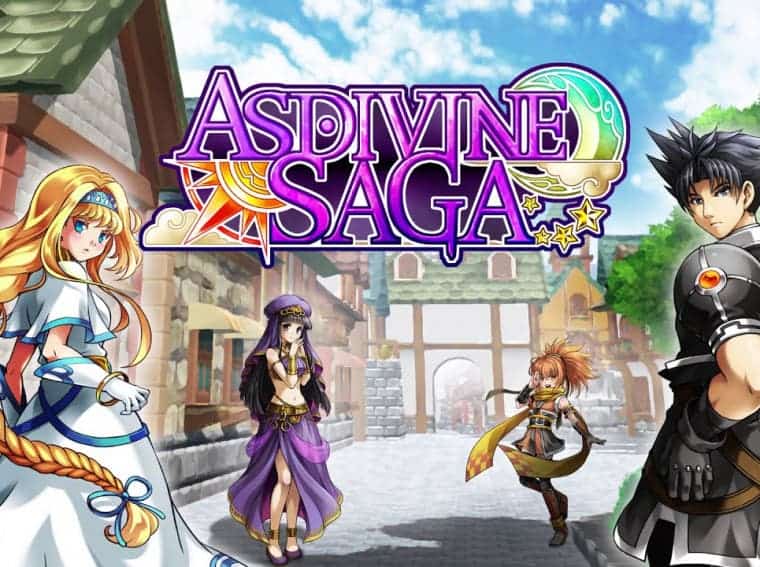 Asdivine Saga RPG will reach the Nintendo Switch on September 30

Asdivine Saga, a fantasy RPG released for mobile a few months ago, is about to reach the Nintendo Switch as well. According to the title page in the eShop (and Nintendo’s website), the launch will take place on September 30th.

The game has been developed by Exe-Create and is published by Kemco. Those following the mobile scene will quickly remember Kemco’s name as it is behind a plethora of RPGs. Asdivine Saga tells the story of a mercenary named Vyse, accompanied by two princesses and a ninja, on his journey to unlock the secrets behind a kingdom at war.

As usual from Kemco games, the title is heavily inspired by classic RPGs from the 16-bit era. The title features a series of mechanics, such as building trust between characters. It also has equippable spirits that affect spells, and weapons and equipment that can be created and improved over time. 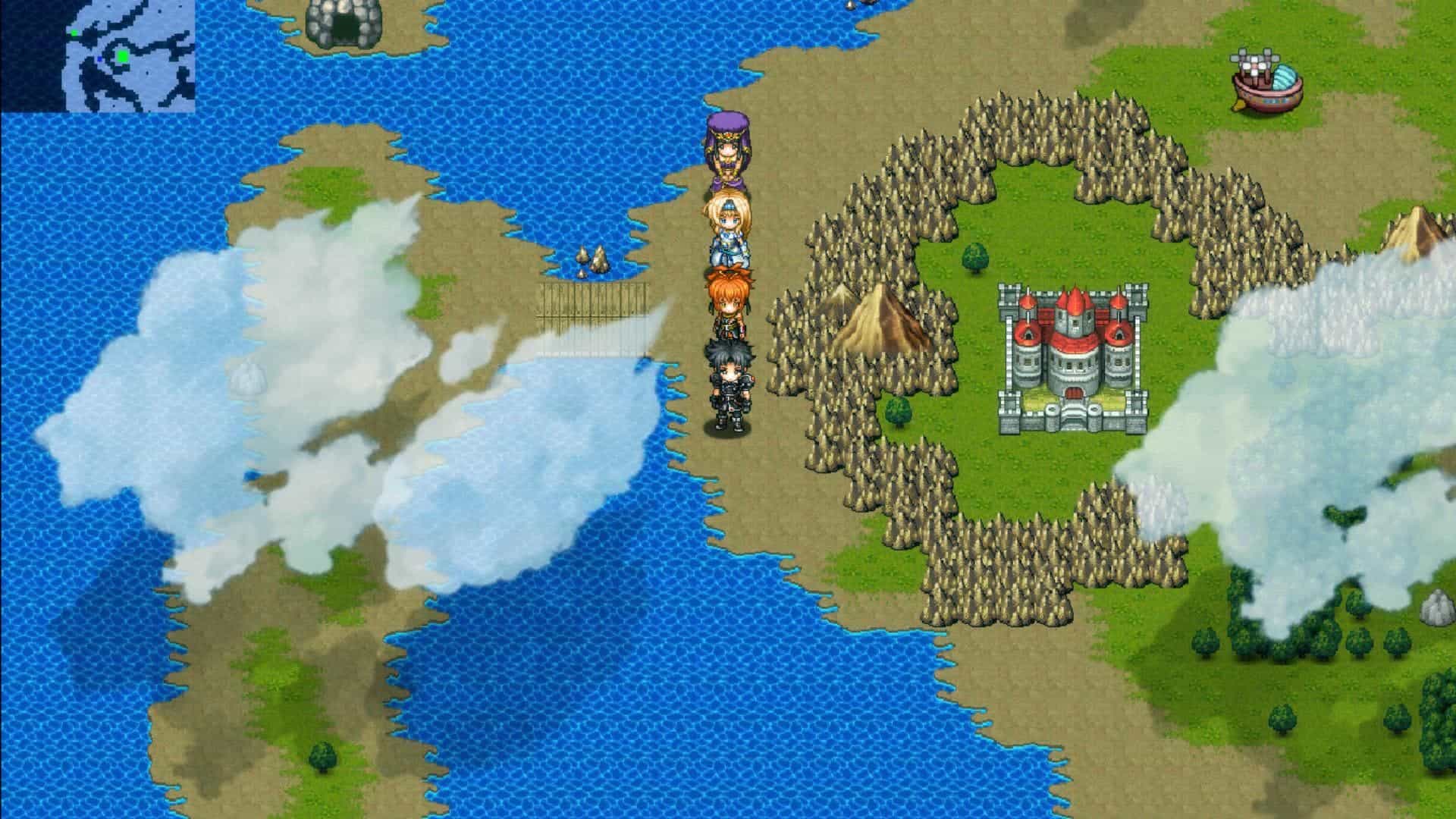 Asdivine Saga can be purchased since it’s available for pre-order on Nintendo eShop. The official store is giving a 10% discount for those purchasing the game ahead of its launch. It’s a lightweight title with just 188 MB. If you prefer playing on the hybrid console over than on a smartphone, then the title is mandatory.