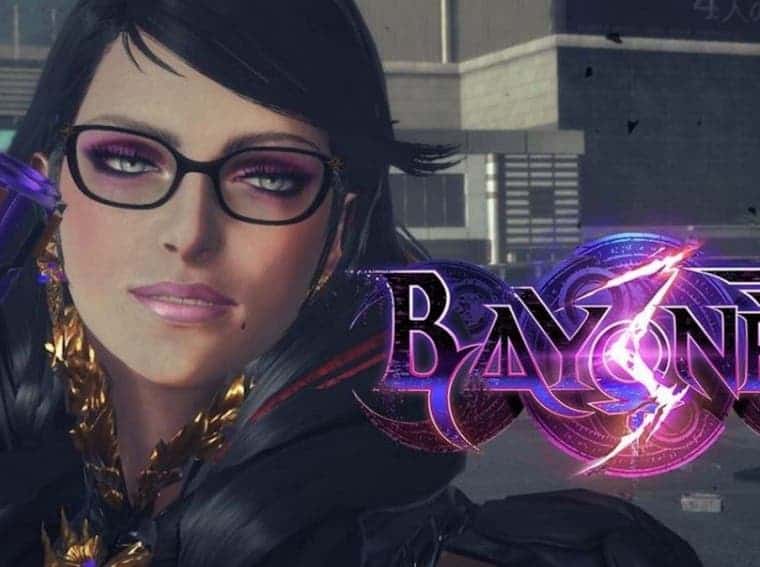 Bayonetta 3: Director talks about the game on other consoles

With the latest Nintendo Direct, an old discussion has resurfaced: several Bayonetta fans have started to question the possibility of the franchise showing up outside of Nintendo Switch. This comes right after Bayonetta 3 trailer in the Nintendo online event. The game’s executive producer, Hideki Kamiya, went public once again to clarify this issue.

The truth is that both the second and third iterations of the franchise were financed by Nintendo. The Japanese giant was behind the money and also all decisions such as marketing and distribution, for example. PlatinumGames, in turn, is responsible for the development, as stated by Kamiya:

“As with Bayonetta 2, we are developing Bayonetta 3 with funding from Nintendo. We are only involved in development. All final product decisions come from Nintendo. If they ask us to port the game to the PS5, then, we will. 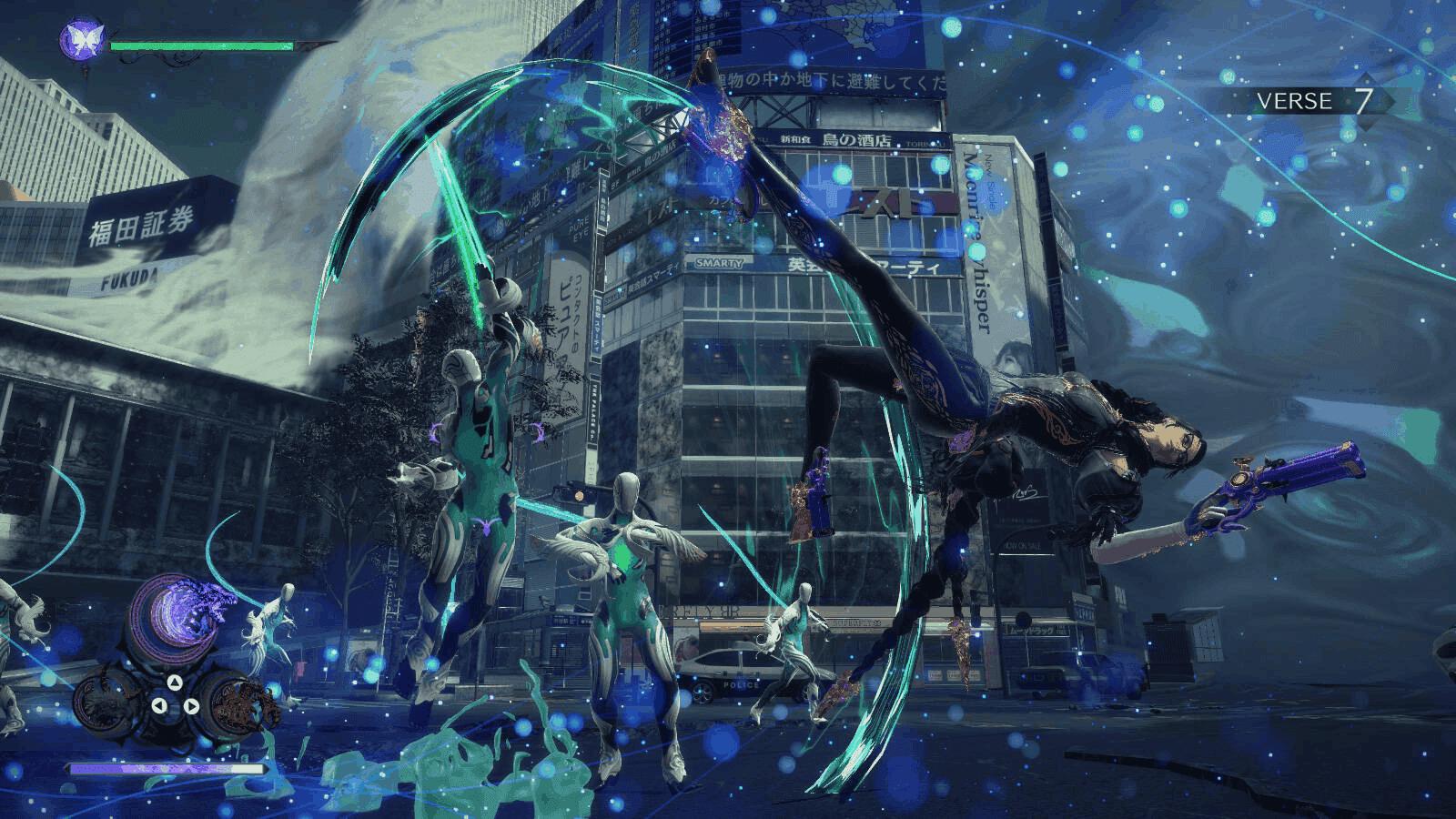 You can clearly see the sarcasm in his statement. So, the simple answer is no, Bayonetta 3 will not reach other consoles and the best thing you can do is purchase a Nintendo Switch if you’re a die-hard fan from the witch. Bayonetta 3 will reach the hybrid console sometime in the next year.