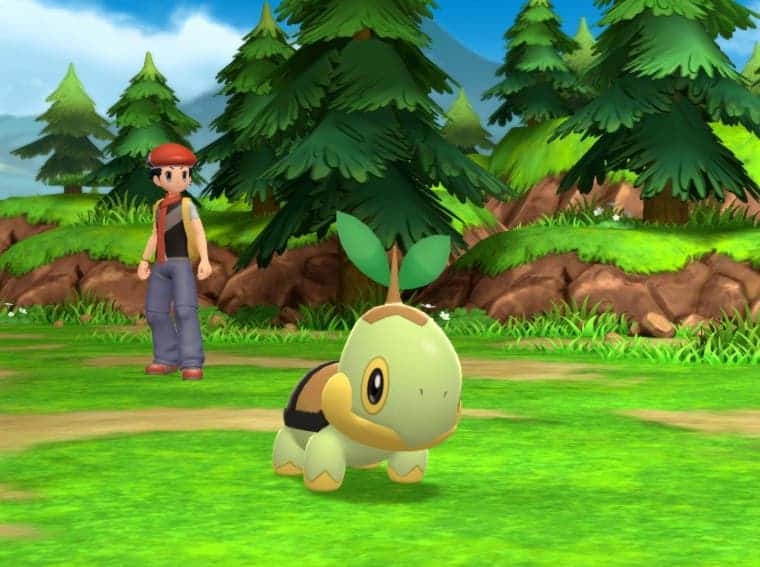 The Pokémon Company, used its YouTube channel today, to present a new trailer for Pokemon Brilliant Diamond/Shining Pearl (Switch). The trailer details some features that will be present in the adventure. The list includes the Poketch and its applications, which will allow the use of HMs and the preparation of Poffins.

Other content featured in the trailer, which can be seen above, is Amity Square, located in Hearthome City. The main attraction of the space is the possibility of interacting with the little monsters captured, which may leave the Pokeball for a few moments.

Apart from the new features, the new trailer also brings an opportunity for players to check the gameplay of the new game. Some parts of the trailer show the battles in the duo and reveal characters like Cheryl, Riley, and Gardenia.

Pokemon Brilliant Diamond / Shining Pearl is the new take on the classic RPG adventure with turn-based battles. The game comes after Sword / Shield and, hopefully, will fix some issues introduced with the first title. Hopefully, the new game will come with more Pokemons straight out of the box.

The game comes for those who love the classic take of the franchise. However, Pokemon Company is also developing Pokemon: Arceus which brings a whole different gameplay style with open-world elements.