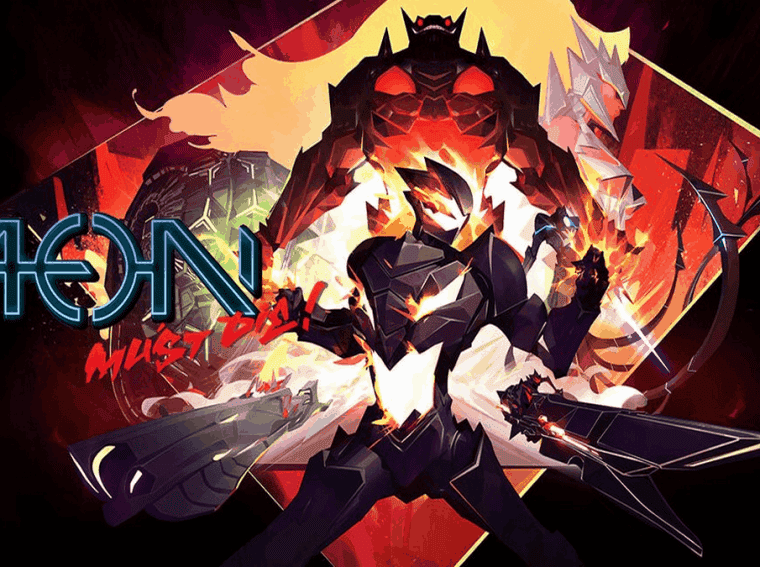 Aeon Must Die!, stylish beat ’em up, will reach Switch next month

Publisher Focus Home Interactive and developer Limestone Game announced that beat ’em up Aeon Must Die! will be launched for the Nintendo Switch in October. Alongside the announcement, the developers have shared a trailer with five minutes that show the game in all its glory.

In Aeon Must Die! We follow an emperor who seeks revenge after being betrayed. To achieve this revenge, he’ll join the player’s body and explores the futuristic city of Pantheon to achieve his goals. The game promises fast-paced and complex fighting mechanics across a visually stylish world. In addition to the combat, there is a mechanic that allows you to kill or save characters to change the course of the story. The game also brings Innovative AI and Tactical Fighting.

“Will you succumb to Aeon’s will and unleash his awesome power, losing yourself in the process? Or will you choose the hard way and remain free, at the cost of your strength?”

Aeon Must Die! will reach Nintendo Switch via the eShop. If you purchase the game by October 28, you’ll receive the “Wrathful King Set” DLC containing a skin for Aeon and his bike.