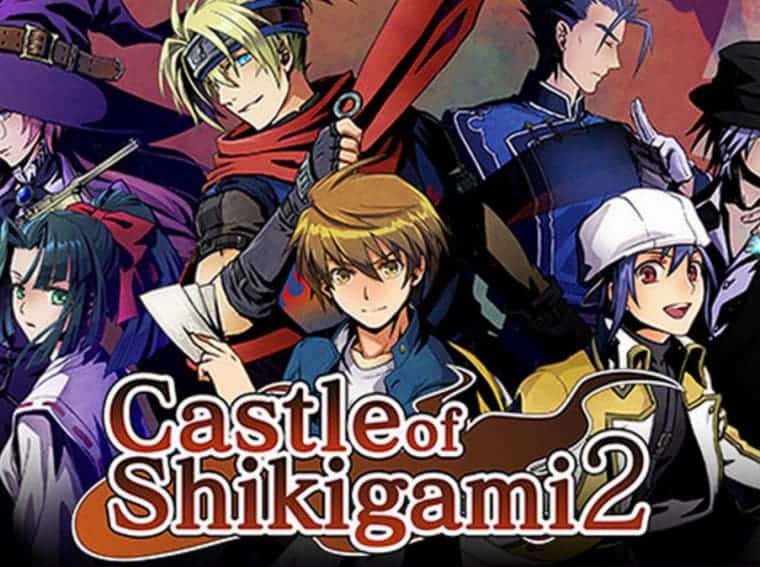 Castle of Shikigami 2 will reach Switch in December

Degica Games announced the release of Castle of Shikigami 2 for Switch and PC (Steam). The shoot’em up developed by Alfa System arrives on Nintendo’s console in December. However, a more specific date was not mentioned. Note that the game was previously released for arcades, GameCube, PS2, Dreamcast, Xbox, and PC, but only the PS2 version was released in the West. Now, this release means that for the first time in years, western players will be able to enjoy this title.

The Castle of Shikigami 2 tells the story of a group of people, each with special abilities, who end up involved in a great battle after the appearance of a mysterious castle in the sky. The title features local co-op and character choices alter the story. It’s not common to see games with local co-op nowadays, so fans of this particular and old-school “experience” will enjoy the new title. 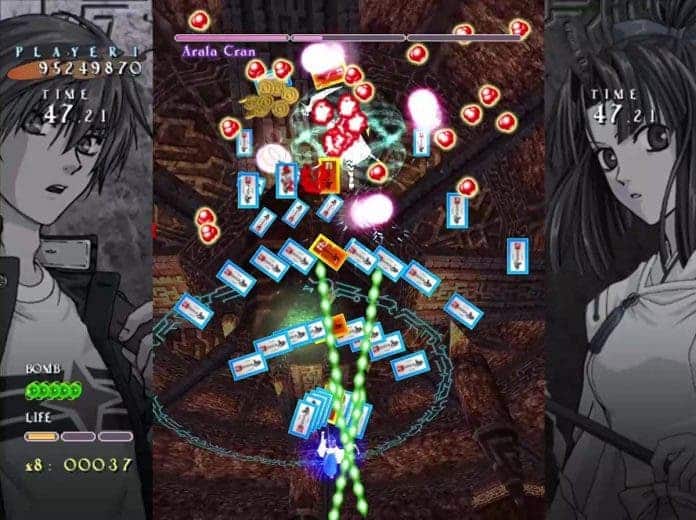 Worth noting that the new release will feature a new translation. There is also a new Entry mode and a Dramatic Change mode. From the second, you can switch between two characters to experience co-op mode stories playing alone. That’s an interesting feature to help players to understand more about characters. It’s useful since you won’t need to play the game several times.