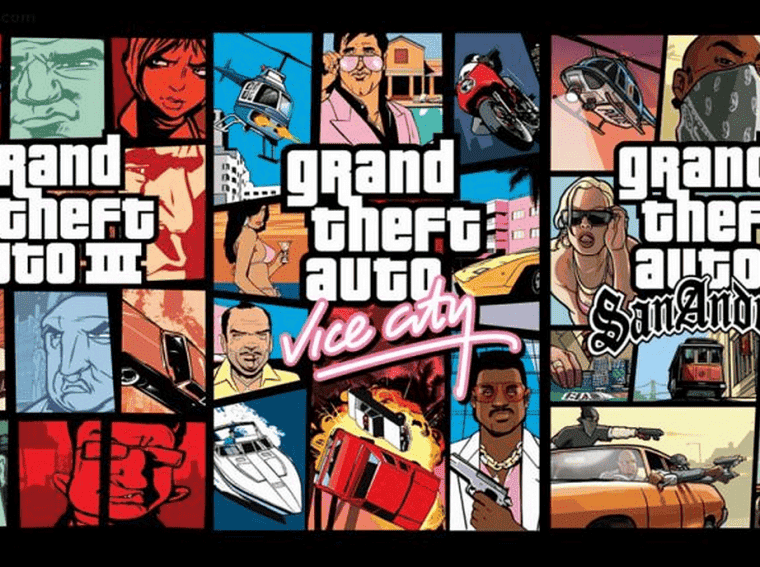 Grand Theft Auto: The Trilogy – The Definitive Edition has been listed online

The Korean Gaming Rating and Management Committee recently listed in their database a rating for Grand Theft Auto: The Trilogy – The Definitive Edition.

About a month ago, there were rumors circulating across the web. Then a publication emerged from the Kotaku website talking about the existence of this collection. The reports even included some aspects of the trilogy’s development. Apparently, Grand Theft Auto: The Trilogy has been produced primarily by Rockstar Dundee using the Unreal Engine. The games will have graphics mixed with the newest versions, however will keep some elements of the oldest games in the Grand Theft Auto franchise. 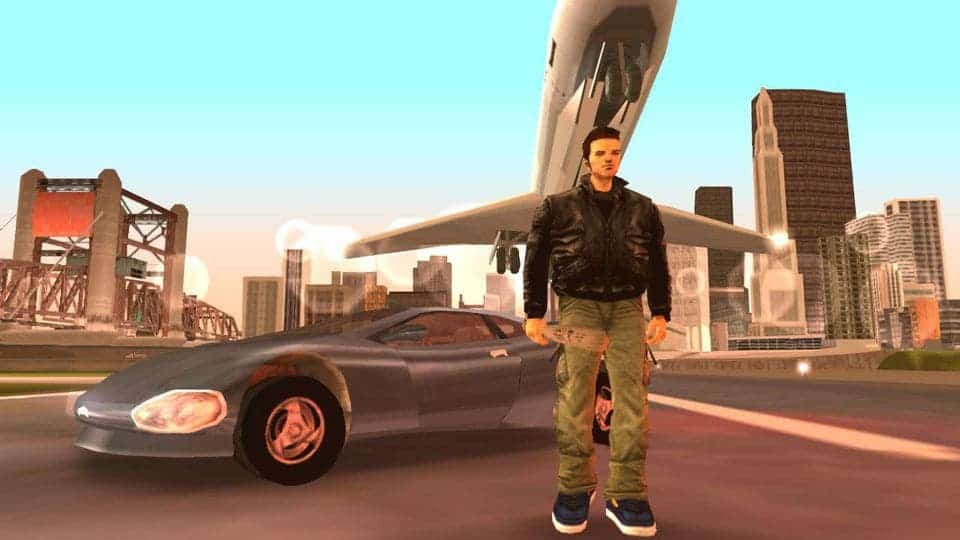 The ratings listed by South Korea did not give information regarding the platforms on which this compilation will be released. However, the rumor itself suggests that the Nintendo Switch will be among them. The trilogy will include the first 3D titles of the franchise – GTA III, GTA Vice City, and GTA San Andreas. Fans have been dreaming of the possibility of enhanced graphics and gameplay elements. Hopefully, this is the case, as all three titles are already available on modern platforms. We just hope this is more than a compilation with the classic titles.

Rockstar Games is expected to make the game official in the future and has not commented on the matter at this time.