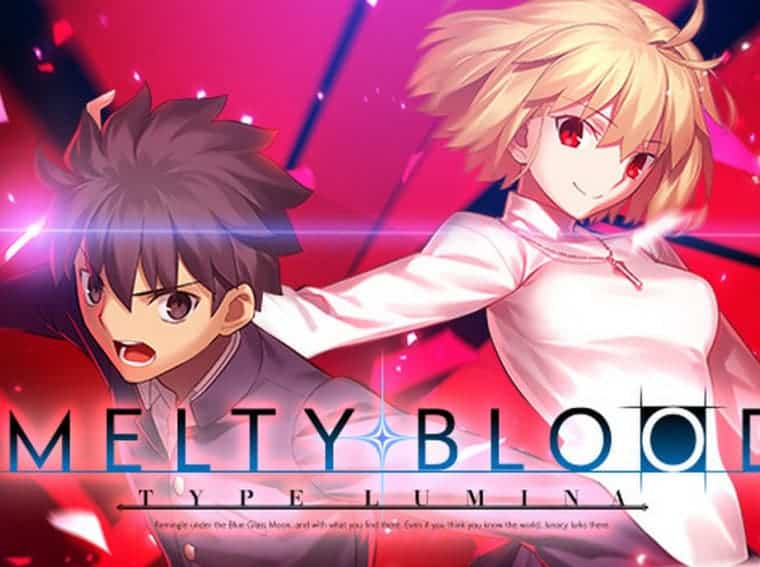 Publisher Delightworks and developers Type-Moon and French-Bread released a new video for Melty Blood: Type Lumina. He reveals that the character Saber from Fate/Stay Night will be part of the playable cast. The title fight will be available for Switch, PC, PS4, and XBOX on September 30th.

For those unaware, Melty Blood is a series of fighting games based on the Type-Moon visual novel Tsukihime. Type Lumina is a kind of reboot of the series taking advantage of the recent release of the Tsukihime remake -A Piece of Blue Glass Moon- in Japan. 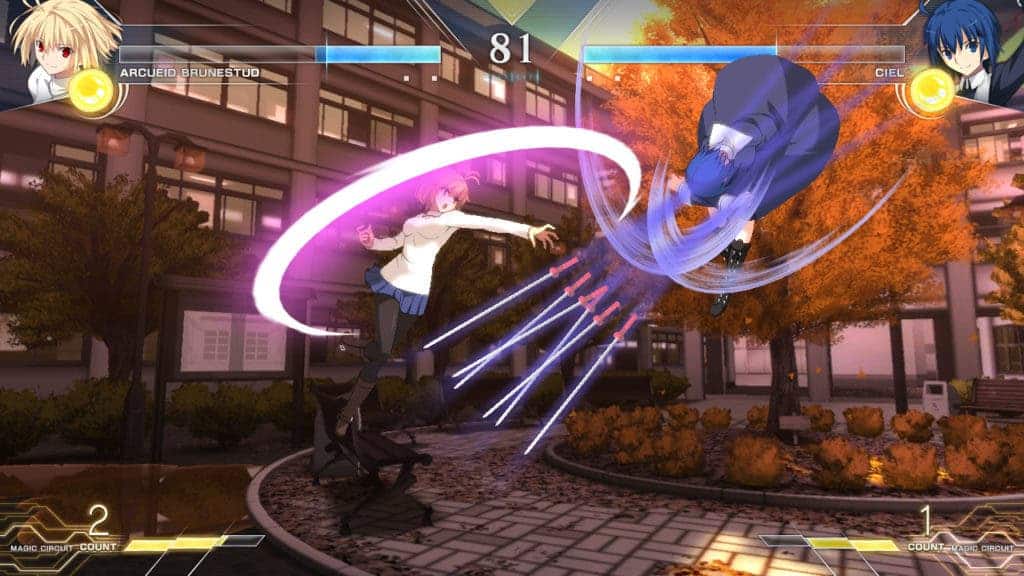 In addition to the Fate/Stay Night character, it will also be possible to play with Shiki Tohno, Arcueid, Ciel, Akiha, Kouma, Hisui, Kohaku. There is also a duo with both Hisui and Kohaku, Miyako Arima, the newbie Noel introduced in the remake, Roa, Vlov Arkhangel and Red Arcueid.

Melty Blood: Type Lumina currently gathers a good variety of playable fighters. We expect to see the developers launching more players in a near future. That’s a common behavior for modern fighting games. They often come with a small number of players at the start. Then, these games receive new ones via DLC. In fact, this is also very common for Nintendo Switch players as Nintendo is always bringing new players to Super Smash Bros. via DLC.