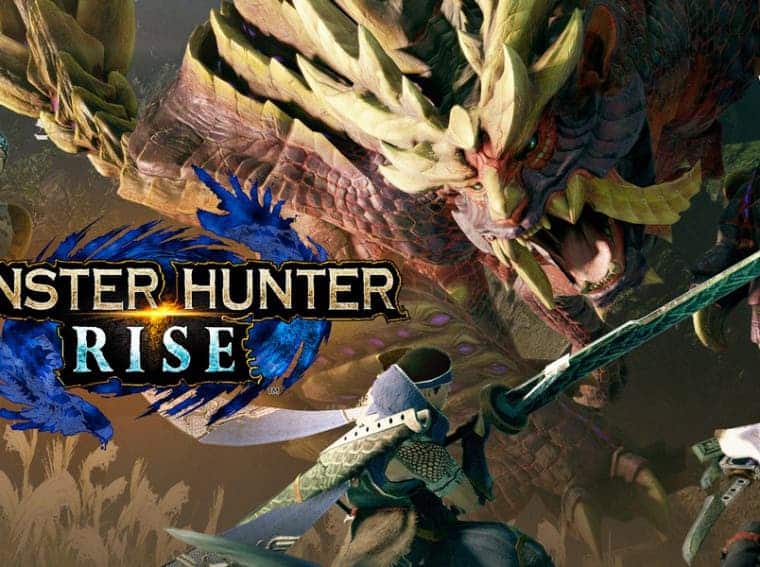 Capcom revealed, during its broadcast at Tokyo Game Show 2021 this Thursday (30), that Monster Hunter Rise (Switch) will receive two new collaborations. These collab events will bring different franchises to the hunting game.

The first collaboration will be with the platform title Ghosts ‘n Goblins Resurrection. It will arrive on October 29th. This collaboration will allow players to participate in a free Event Quest that will grant materials to build a layered armor that will transform the hunter into the game’s protagonist, Arthur.

When using this skin, the throwing kunai become spears and a special Ghosts ‘n Goblins-inspired cutscene activates after completing a mission. Music from the game will also be part of this collaboration, which is the last with other IPs from Capcom. 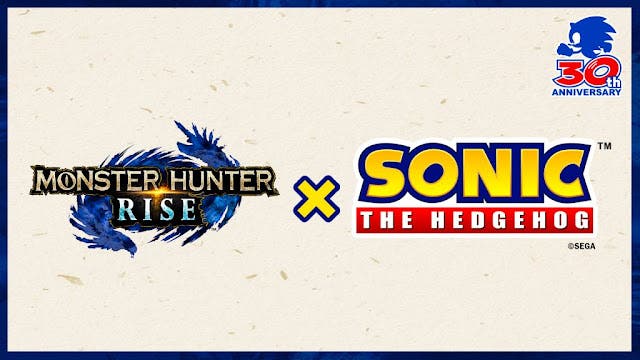 Interestingly, and surprisingly, the company also announced a partnership with SEGA. It will host a 30-year celebration of Sonic the Hedgehog in Monster Hunter Rise. More details have not been released yet. However, this crossover with the blue hedgehog may hit the game towards November.

Monster Hunter Rise, for those unaware, is the company’s take of “Monster Hunter World” for the Nintendo Switch. Due to its hardware, the hybrid console can handle the massive game and its graphics. So the solution to bring this hot-selling franchise to one of the top-selling consoles in the industry was to create Rise. The gameplay is basically the same, but the graphics are inferior. Besides Rise, Capcom also has the exclusive Monster Hunter Stories 2: Wings of Ruin. However, it’s a game more focused on story and with turn-based JRPG combat.