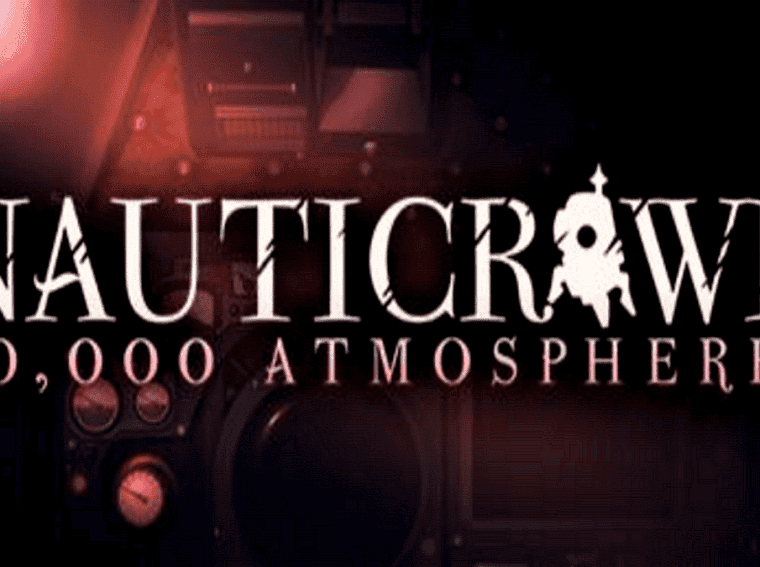 Nauticrawl: 20,000 was originally launched for PC in 2019 and is now making its way to iOS devices. For those unaware, Nauticrawldola: 20,000 Atmosphere is an escape room game with Puzzle elements developed by Spare Parts Oasis and published by Armor Games Studios. The game reached mobile devices and is exclusively available on iOS. There is no word if it will ever reach Android.

The developers promise a sci-fi game where we are put in an iron vehicle and we don’t know how it works. Our mission is to learn how to use the machine and escape it. If that doesn’t happen, we’ll be crushed by the pressure or caught by something behind us. 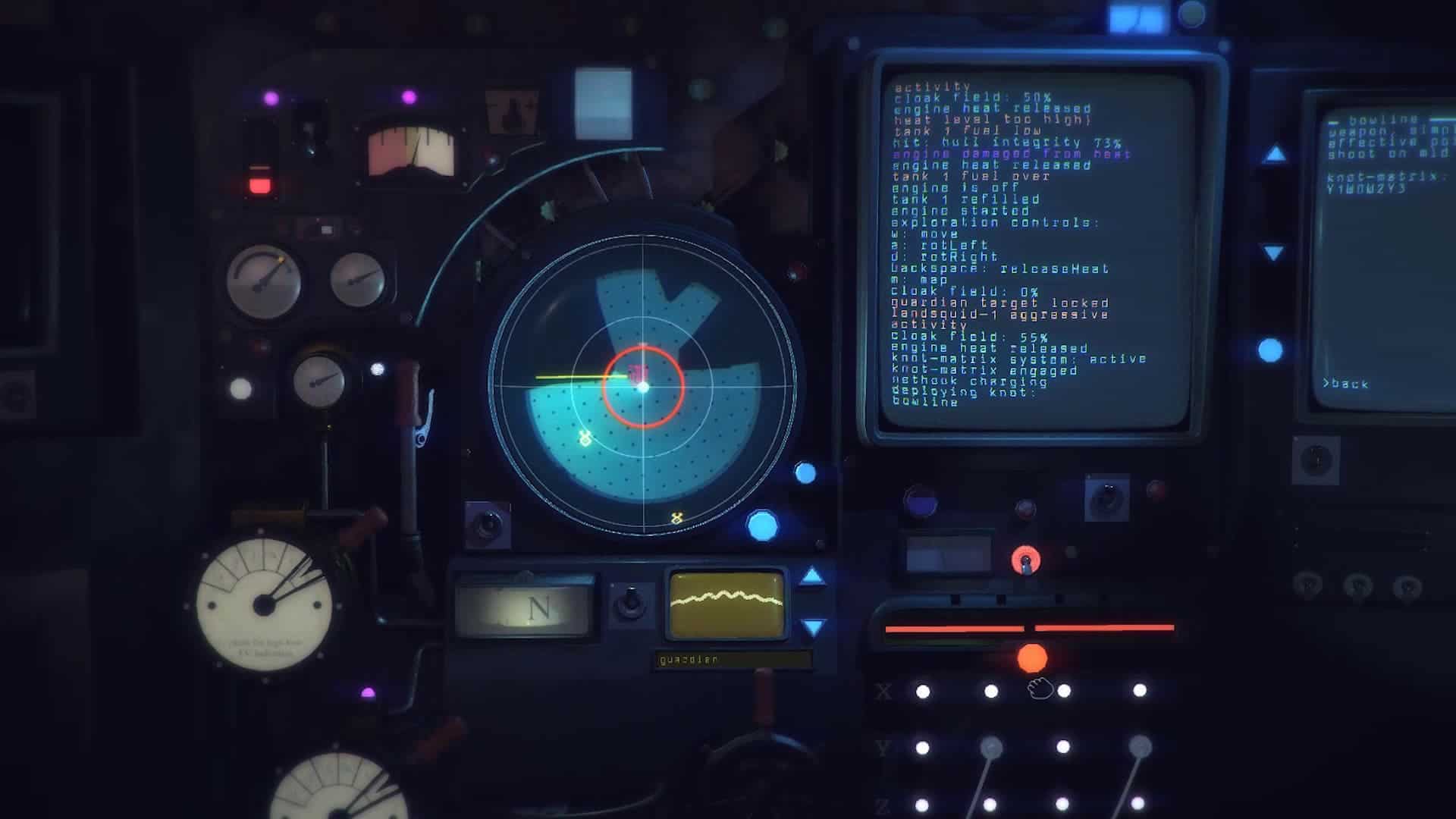 In this puzzle of the depths, you will surely die several times. Unlike other games of the genre, Nauticrawl literally throws you and doesn’t take your hand with tutorials, etc. As a result, you will need to discover everything yourself. One element stands out: every time you die, the solutions change position.

The game is available on the iOS App Store and requires a single payment and almost 170 MB of free internal storage. Players will need iOS 11 or macOS 11 to run the new game. It’s free from ads.