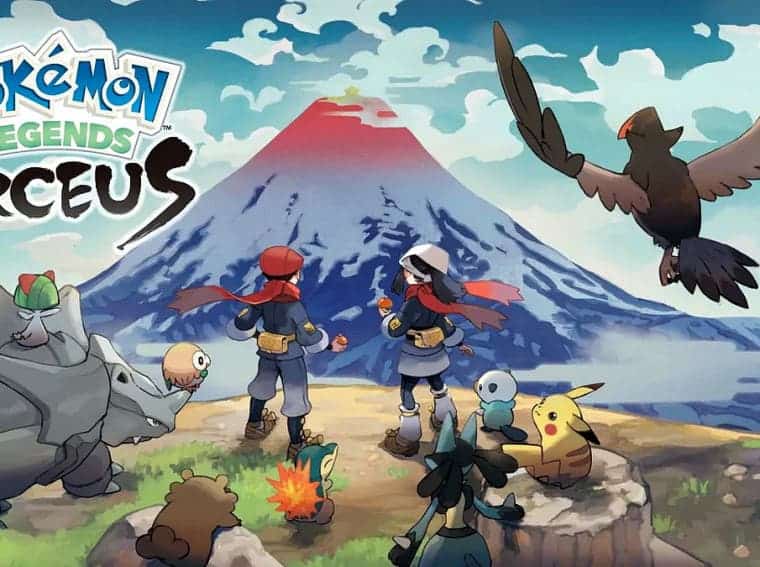 A new trailer for Pokémon Legends: Arceus was revealed today (28). It appeared in the franchise’s YouTube channel. Among the novelties, the highlight is the appearance of the new little monster Kleavor. This particular Pokemon is a new evolution of Scyther. It’s an unprecedented entry for PokeDex, however, the rookie is also part of a new Pokemon classification. This class will appear for the first time in the Hisui region: the Noble Pokémon.

Throughout the video, trainers can also check out more details of the gameplay. It includes some customization examples, the adventure menus, and the possibility of riding certain Pokemons through your adventure. Among them, there are the regionals Wyrdeer and Basculegion.

Pokemon Legends: Arceus will arrive sooner than expected on January 28, 2022. The game will be a new take for the series as an open-world RPG with real-time battles with Pokemons.

Players will venture into the ancient region of Hisui. They will explore beautiful places and will learn how to capture wild Pokemon, will learn their behavior, and throw a PokeBall at them. After capturing your first Pokemon, you’ll be able to use your companions to fight your battles in this world full of wild Pokemons. Besides Pokemon Legends: Arceus, The Pokemon Company will also present Pokemon Brilliant Diamond and Shining Pearl with more conventional gameplay.