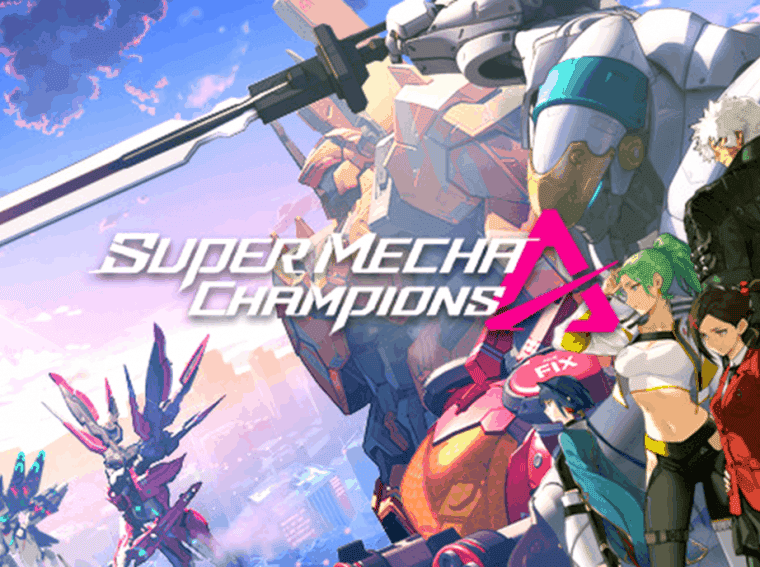 NetEase announced a collaboration with Japanese pop music idol Kizuna AI. The crossover will include virtual celebrity shows within the Super Mecha Champions game. In addition, the character will also be the new pilot of the game’s mecha.

Idol’s Battle Royale debut event starts on September 30th and runs through October 21st. On October 16th and 17th there will be shows with the character in-game. However, all of this isn’t just to delight J-Pop fans. There will be rewards for players. There will be several surprises that will be announced during the event. 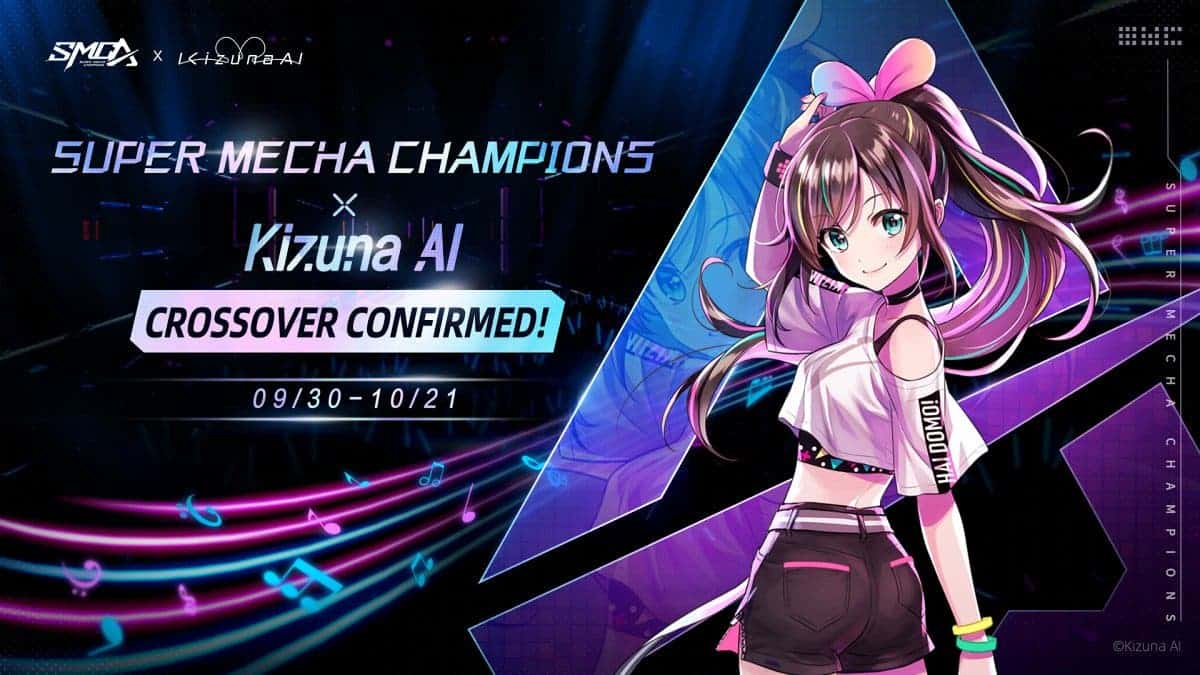 For those unaware, Super Mecha Champions (SMC) is a Battle Royale quite different from the usual. The game has nice graphics, but the gameplay seems a little too complex for common people to understand. In the game, in addition to playing with your character, you can get into giant robots and shoot enemies. The “otaku” version of Titanfall or if you’re old school, Metal Warriors (Snes).