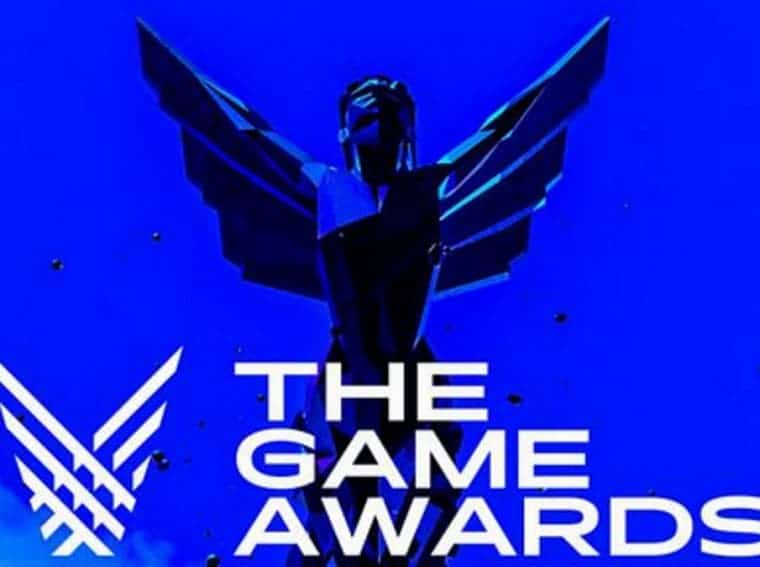 The Game Awards 2021 has been scheduled for December 9

One of the greatest events of the year for game enthusiasts has been scheduled. The iconic The Game Awards 2021 event that awards the best games of the year and has a maximum title of “Game of the Year” has been scheduled. On December 9, players will know which game will be awarded as the best game of 2021. The year, was once again, plagued by delays in light of the COVID-19 pandemic, but we also saw great titles reaching platforms. It was also a very important year for the Indie gaming scene. So we are curious to see which titles will be prized at the event.

Back in the last year, the event had a smaller proportion with an online-only presentation. The reasons were pretty much obvious as we’ve been ravaged by a pandemic. Things got better this year with the advancement of vaccines. So, for the 2021 edition, the creator and a presenter, Geoff Keighley, has confirmed that the event will happen with a few guests and will happen at Microsoft Theatre. Information regarding the health and security protocols will be revealed at a later date. Of course, the event will be streamed online for everyone.

We also expect to see the games that will be appointed for the title of the Game of the Year. There are many categories of awards including Best Mobile Game and also Best Indie Game of 2021. This year has been marked by a lot of good games, and we are curious to see which one will grab the GOTY.