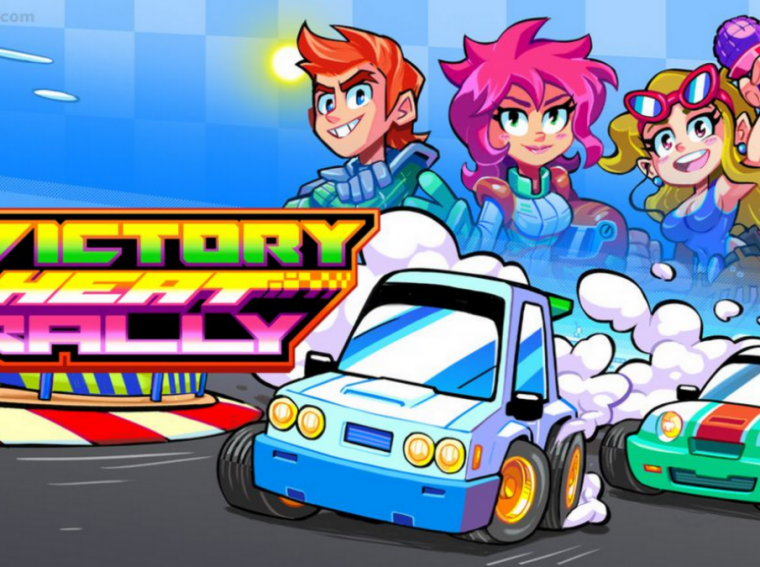 Victory Heat Rally is an indie racing title that is in production by developer SkyDevilPalm after a successful campaign on Kickstarter. It has now been announced that the game will be published by Playtonic Friends, which has been expanding its catalog.  Along with the announcement, a new trailer for the game was released.

Victory Heat Rally is a racing game with a visual inspired by arcade classics. The gameplay is focused on skidding, the action that will be explored in tricky circuits full of difficult curves. The title is expected to reach PC and Switch in 2022.

With the new title, Nintendo Switch is getting one more racing game with an appeal to old arcade games. This is something that the base consoles are currently lacking. While Nintendo’s Hybrid Console has several games that bring the same feelings as the Mario Kart, Top Gear, Cruisin Era, consoles such as Xbox and PS4 have gone through the racing simulator games. 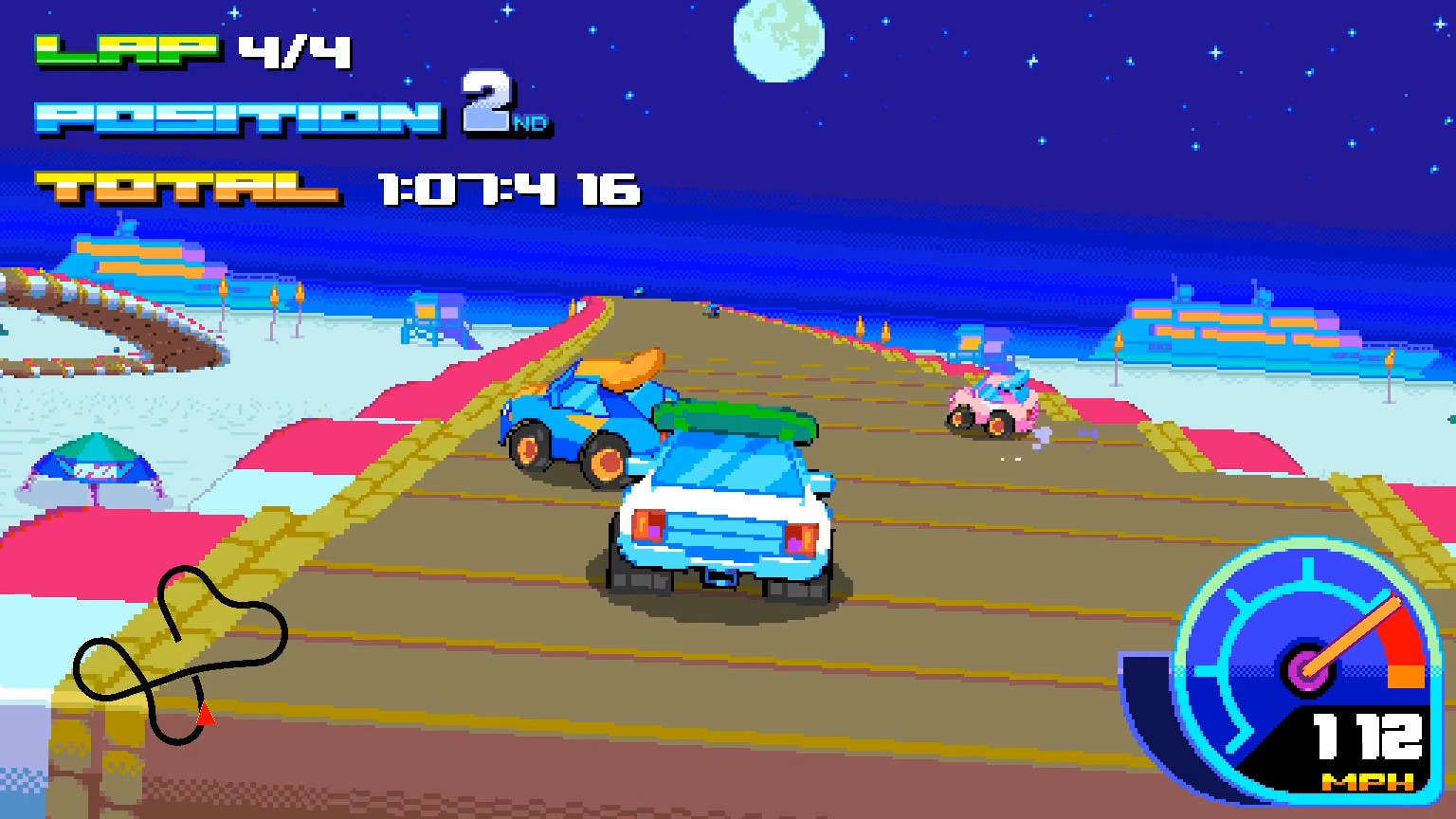 The game certainly will be enjoyed by those who want to have some fun during crazy and intense racing. Hopefully, it will also bring the iconic local co-op from that era. The game also modernizes the gameplay by playing with the camera angles and zooming it out rather than offering the fixed screen most of the time.