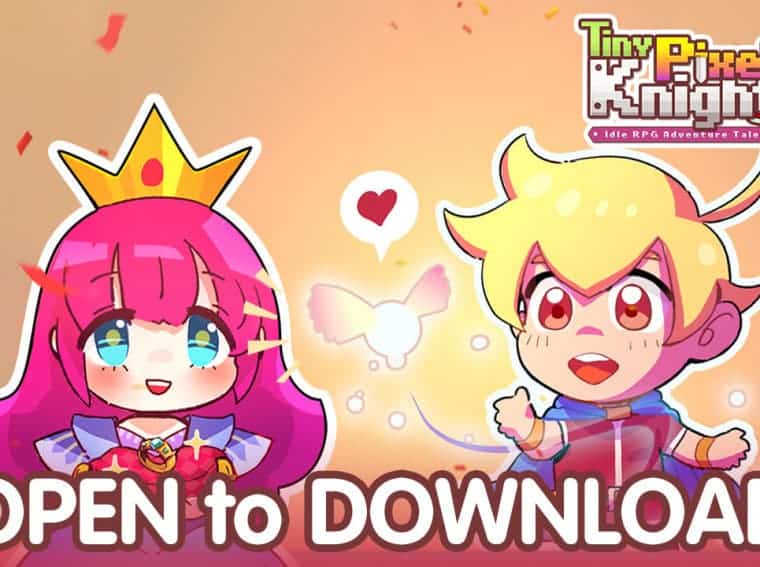 TIny Pixel Knight is a new idle adventure title by Loongcheer Games. The new title is currently in the early access phase on Google Play Store. There are multiple highlights of TIny Pixel Knight. The first one, as the name suggests is the pixel art element. It will be all colorful, a bit funny, and cartoonish. Some people prefer pixel art design instead of realistic art, and if you are one of those then this game suits you. Secondly, Tiny Pixel Knight is a casual RPG. It will not be competitive as it comes with the auto-battle system. So all you need to do is relax while enjoying the game. 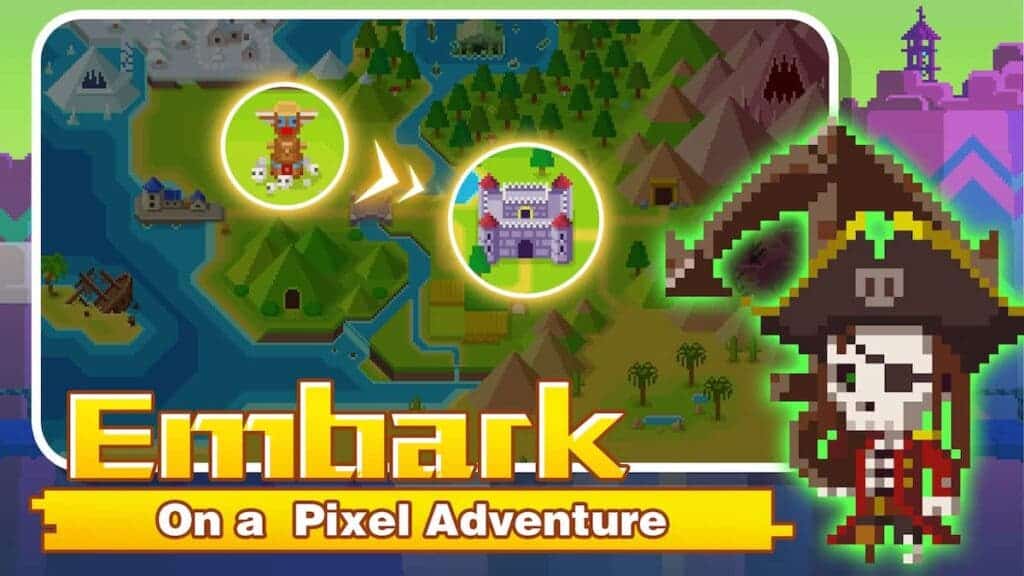 Don’t expect a mind-blowing storyline from the game. It resembles the classic monster RPG games. Monsters have taken over The Pixel Kingdom.  Human-occupied lands are no longer in the hands of humans but the monsters. And since they are in power, they abuse humans. This has been going on for no less than thousands of years now. The human race is slowly eradicating and it is now your turn to revert things back. You will be playing as a Tiny Knight and your duty is to get to know all the information about these monsters before finishing them. For this knowledge, you will explore multiple regions. During your journey, you will have to learn different skills to survive monsters. There are 200 different skill choices that you can combine to be a powerful warrior. With over a hundred monsters, dozens of skills to learn, and different regions to explore, the game will surely make you stick till the end. If you think this casual RPG is interesting, then you can head over to Google Play Store and get early access to TIny Pixel Knight. Let us know your opinions on the game in the comments below.

Read Also  Code Geass – Lelouch of The Rebellion: Lost Star will arrive in 2022