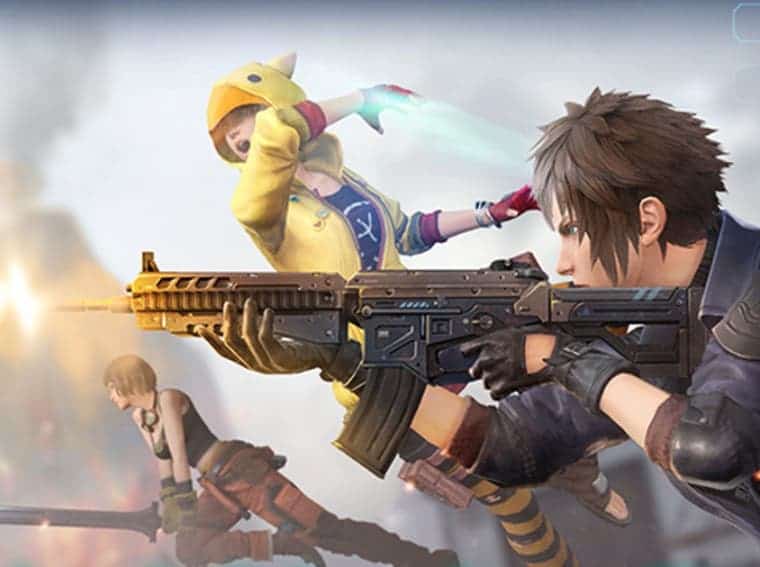 Final Fantasy VII: The First Solider is releasing next month on Android & iOS

The battle royale genre has received a lot of popularity in the past few years. Fortnite and PUBG are known as the pioneers of this new genre. The idea behind these games is simple yet exciting. Coming to 2021, two games have dominated all over the smartphone gaming world; PUBG Mobile and Free Fire. They both are battle royales as well. Why are they so successful? Well, it’s a game that requires strategy, teamwork, good aim, and much more making it exciting for a gamer. Now, it is the time we get another battle royale for smartphones. It is no other than Final Fantasy VII: The First Solider. 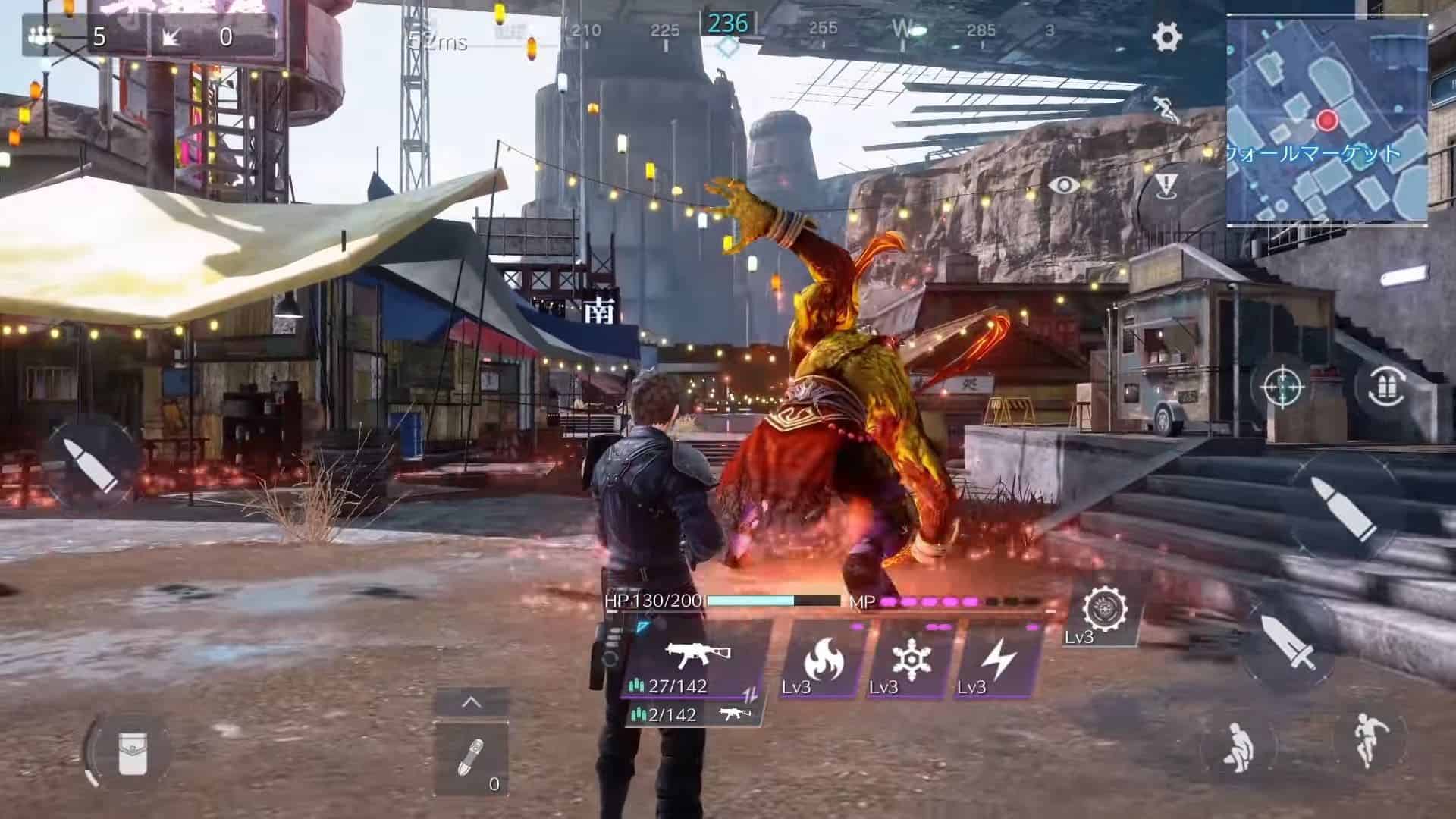 We never thought a popular RPG game will be getting its own battle royale. Final Fantasy VII: The First Solider is a battle royale game based on the Final Fantasy universe. It is announced for Android and iOS operating systems. The developers have also announced that the game is coming in November. The date is not specified yet. As the release is just next month, we expect pre-registrations to open soon. The game looks fine for now, the players who were a part of June Closed Beta have mostly positive reviews.

All we know so far

The trailer of the game shows that the core of the game is similar to any battle royale. Jump to the battlefield, and loot guns. However, one interesting thing is different classes. There are different classes you can select according to your playstyle. You can be a ranger, a monk, sorcerer, or even a ninja. All these classes have different playstyles. For example, if you are a ninja then expect a combination of stealth and mobility. You can check out the trailer for more information. We will keep you in the loop for any latest updates regarding Final Fantasy VII: The First Solider.