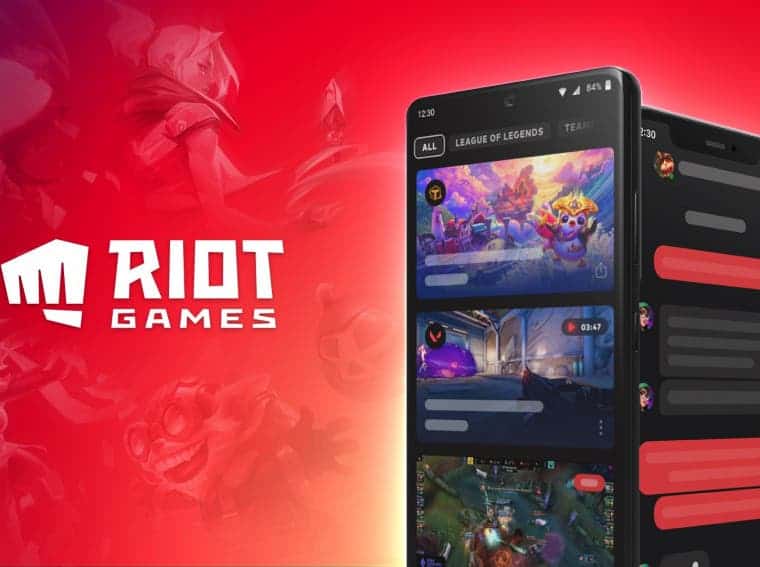 Riot Games got its popularity thanks to League Of Legends. The video game developer has launched several other titles too including VALORANT, Legends of Runeterra, and Wild Rift. Mostly these games are multiplayer and hence have the functionality of adding friends, etc. To enhance this experience, Riot Games has launched Riot Mobile. It is a companion application for Riot Games. Basically, it consists of stats, updates, and the latest game news. The application supports both Android and Apple iOS devices.

Everything you need to know about Riot Mobile 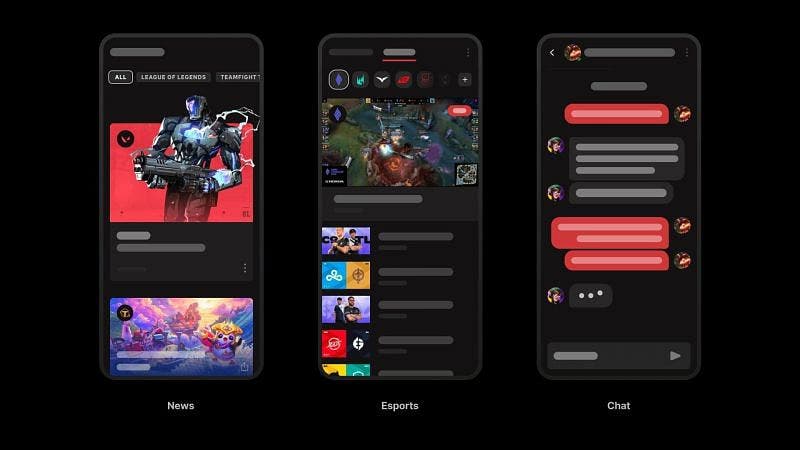 There is a lot of new content that Riot Games present us with for each game. Plus, users also want to know about their stats especially in competitive games. Hence, Riot Games ended up making a one-stop-shop. It consists of everything about your favorite games. The application has support for all the popular games by RIot including:

One more cool feature about Riot Mobile is that enables you to connect with your friends. You can directly send them messages from the Riot Mobile app itself. It is a very useful feature. If your team doesn’t have other chatting applications, you just need to add them from your Riot ID. And just catch up with them through the mobile application. Riot Games has presented with some great titles in the past and they aim to enhance the experience. Lex White, Product Manager at Riot Games, also shared their thoughts:

Our design team has worked hard to enhance your experience on mobile and build a solid foundation for some really cool features coming in 2022 focused on esports, more access to content, and personalization.”

If you play any of the supported Riot Games, then make sure to install the mobile application. Riot Games is also taking mobile gaming seriously. Wild Rift is a big success and we will even see more titles like VALORANT Mobile.