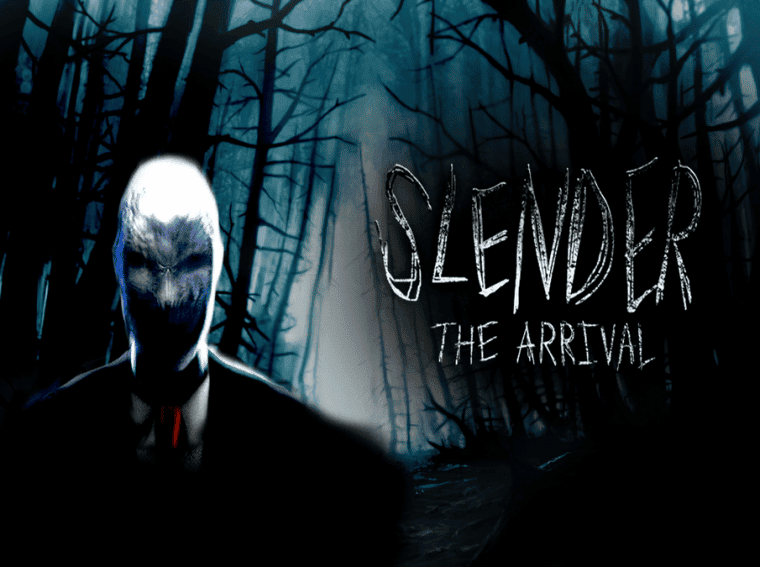 Slender The Arrival is coming for Android and Switch this Halloween

We’ve entered October and it’s time for the Halloween season. Besides the new upcoming movie from the iconic franchise, we may also get a plethora of new Halloween-themed games. The mobile department will also get covered with new titles and new events for known titles. Well, today news broke out for a new title reaching iOS and Android devices – Slender The Arrival. The title is not fresh since it reached PlayStation 3, Xbox 360, PS4, Xbox One, Nintendo Switch, and PC way back in 2013. Since it’s a console game, you’ll pay a full price and will be free of ads or gacha elements. 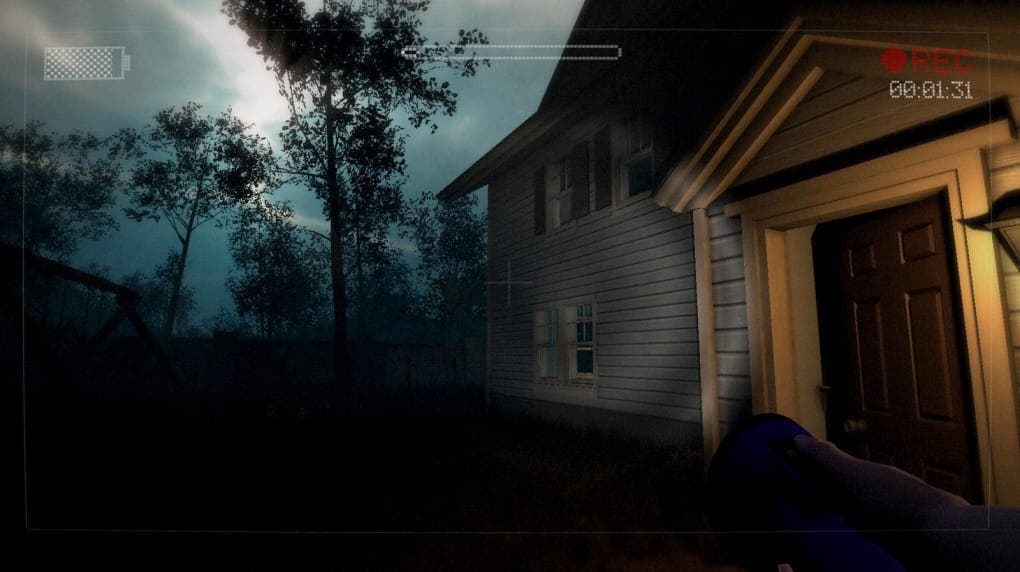 Slender The Arrival was produced by the same developers that produced the original and viral game – Slender – The Eight Pages. This version goes beyond the objective of finding the eight pages. It actually brings a fresh store with chapters and different environments.

The Arrival split opinions when arrived. Fans of the horror genre, that enjoy short titles with a lot of “jump scares” really enjoyed the game. However, those who are used to other genres will not really enjoy the experience.

Slender The Arrival will be launched for Android and iOS on October 13. The game comes with support for Bluetooth on iOS. We’re yet to discover if this support will also reach Android devices.